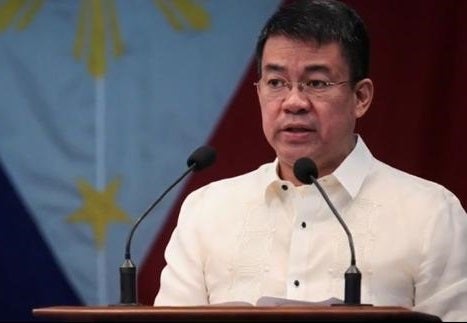 MANILA, Philippines — Senator Koko Pimentel said he wants to find out the people behind two quo warranto petitions that questioned the legality of his proclamation in the 2019 May midterm polls.

Complainants Efren Adan and Reymar Mansilungan said in their petition before the Senate Electoral Tribunal (SET) that “the Commission on Elections (Comelec) had erred when it approved Pimentel’s victory since it was his third consecutive six-year tenure which violated the constitutional limit of two straight six-year terms for senator.”

With this, Pimentel said he could not think of any motive behind the petition against him.

Pimentel’s first term as a senator was in 2007 but he was only able to assume office three years later after now Senate Majority Leader Juan Miguel Zubiri was earlier proclaimed winner of the 12th and last seat in the Senate by the election body.

The petitioners said Pimentel was unable to serve his first full term which was not a valid reason for the senator to serve in the 18th Congress.

The Comelec already dismissed two disqualification cases against the senator, which raised the same arguments before the elections were held in May. (Editor: Jonathan P. Vicente)