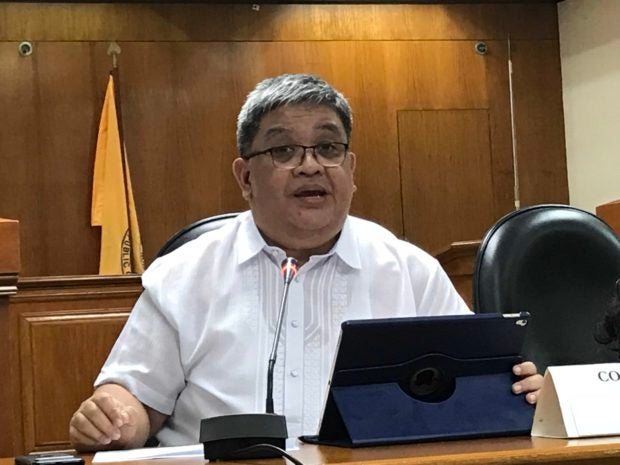 MANILA—A random manual audit of results of the just concluded elections last May appeared to disagree with President Rodrigo Duterte’s rant that the automated process had been marred by irregularities which Duterte blamed on vote counting machine (VCM) supplier Smartmatic.

According to election officials and watchdogs, who took part in the audit, the elections appeared to be fraud-free judging by the audit results which showed the VCMs having a nearly 100 percent accuracy in terms of correctly reading votes.

Tomasa Lipana, of Philippine Institute of Certified Public Accountants (Picpa) which took part in the audit, agreed that the elections can be called fraud-free based on the audit that the committee conducted in the precinct level.

“There are minor variances,” said Lipana. The minor disparities, she added, will be further investigated but did not constitute evidence of massive fraud.

“But as the (audit) results have shown, the level of accuracy (of VCMs) is already high,” Lipana said.

Days earlier, Duterte had told the Commission on Elections (Comelec) to “dispose of” Smartmatic as an election service provider because of reports of irregularities that tainted the elections and its results, which showed no opposition candidate winning in the Senate race.

But the random manual audit committee reported a nearly 100 percent accuracy rate of the VCMs.

An initial report released on Thursday said the accuracy rate (99.9953 percent) was the highest that the committee recorded since the country shifted to automated elections starting in 2010.

The audit was conducted in 711 precincts nationwide and finished in 22 days.

The audit committee, composed of members and officials of Comelec, Picpa, Lente and the Philippine Statistics Authority (PSA), had excluded four precincts where signs of irregularities were found, according to Comelec Commissioner Luie Guia.

These are in Quezon City, Mandaue City and the towns of Ganasi, Lanao del Sur province and Infanta, Quezon province.

In Barangay Santol in Quezon City, Guia said excess ballots were found. In Mandaue, ballots were either missing or lacking. In Barangay Pinaglapatan in Infanta town, ballots had been “torn in half.”

In another Infanta village, Calubacib, ballots from a clustered precinct not on the audit list had been put inside the box meant for audit.

Guia, at a press briefing, said the signs of irregularities would be investigated and “proper action” taken.

Although doubts were cast on ballots and ballot boxes in the four precincts, Guia said audit of results in the 711 precincts was substantial to measure the accuracy of VCMs.

He said the audit committee consulted the PSA “whether we can already have an acceptable conclusion without the four precincts.”

“We were advised that, yes, we can because the 711 samples are already representative of the whole population that is 85,769 precincts,” Guia said.

In elections in 2010 and 2013 audit results also showed an accuracy of nearly 100 percent of the machines.(Editor: Tony Bergonia)