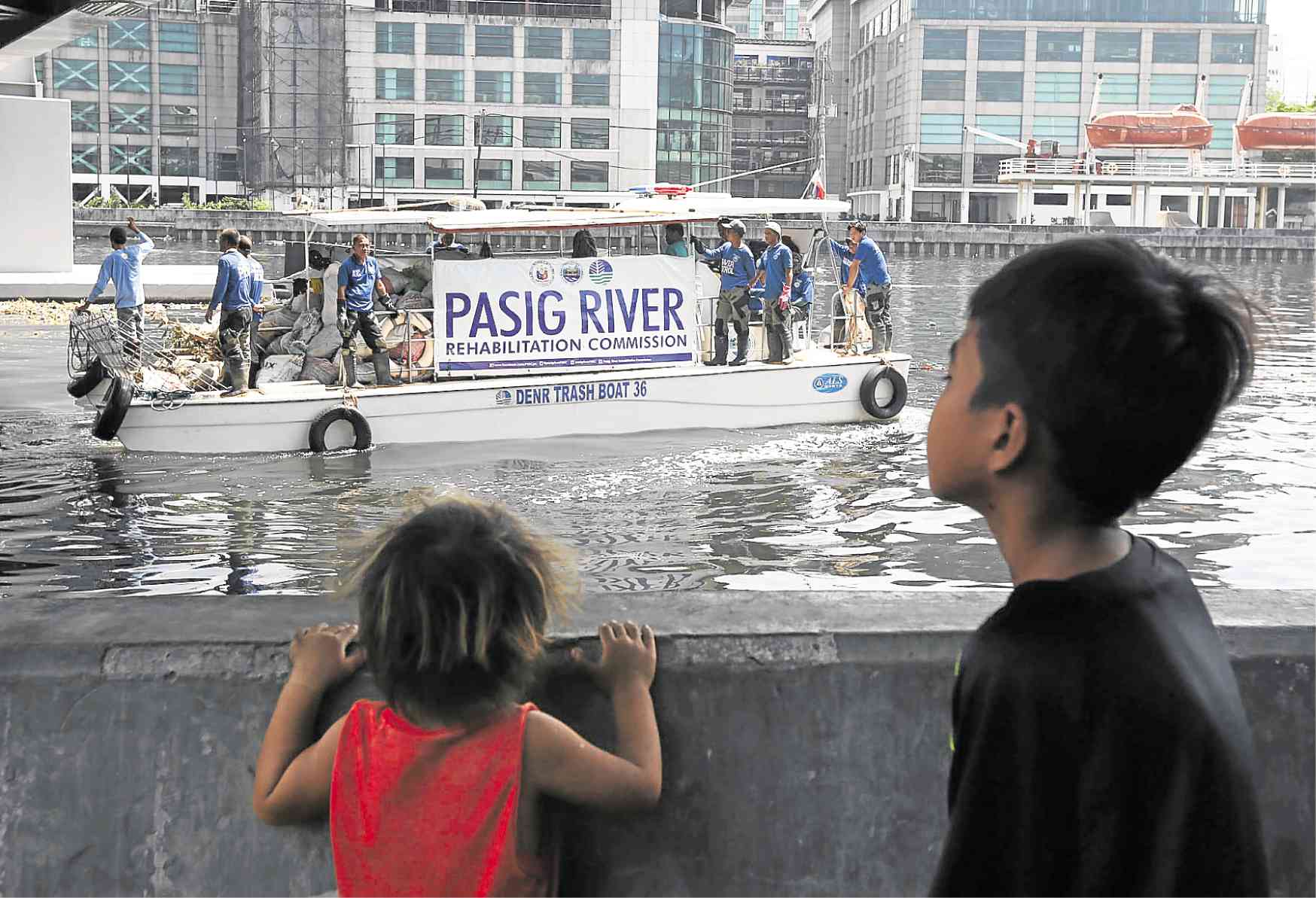 MANILA, Philippines — The Pasig River Rehabilitation Commission (PRRC) said that contrary to the report of the Commission on Audit (COA), it had so far spent only 30.16 percent of its funding.

It also denied being remiss in cleaning up one of the country’s most polluted waterways after it was flagged by COA for its high utilization of funds but low project completion rate in 2018.

Still, it admitted that there had been several setbacks in the rehabilitation of six waterways, such as the presence of informal settler families, right-of-way issues and local officials opposed to its programs.

In the audit body’s report released on May 31, it said that the PRRC’s use of locally funded projects ranged from 88 percent to 99 percent last year.

Despite this, the PRRC’s accomplishments were “notably low,” ranging from a dismal one to 27.6 percent completion, COA added.

As of March this year, it had paid contractors 30.16 percent of the total amount, given the increased accomplishments, it added.

The PRRC said its projects were up-to-date and ongoing with completion expected within a year.

The Department of Budget and Management had approved a total of P111.08 million for the projects’ implementation, which COA said was then awarded to various contractors.

Given concerns over the projects’ completion, the audit body said the funds should not have been released pending the resolution of some problems. —With reports from Patriciai Denise M. Chiu