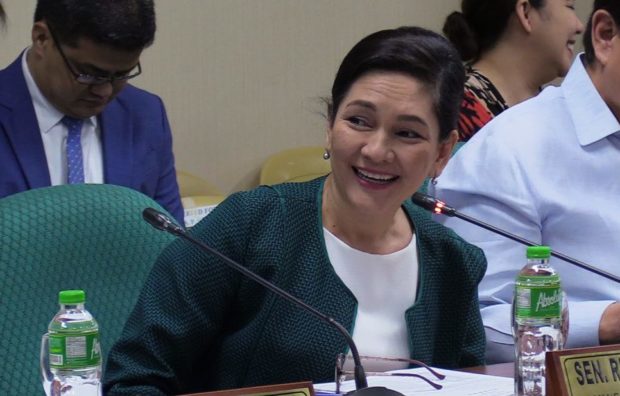 MANILA, Philippines — Sen. Risa Hontiveros is confident that the incoming 18th Congress will pass the anti-discrimination bill — or the Sexual Orientation and Gender Identity and Expression (SOGIE) Bill.

“While the proposed measure will not pass in this Congress, it has gained new allies and champions,” Hontiveros said in a statement issued on Tuesday. “The concept has also become more mainstream. The tide is definitely turning. I am confident that when we refile the measure in the 18th Congress, it will finally pass.”

Hontiveros said the House of Representatives approved the bill in 2017. But the Senate version experienced delays during the period of interpellation.

“The delay in the Senate is lamentable,” she said. “It’s been close to three years. In my memory, no other bill has been kept at bay and been under the period of interpellations for this long.”

Despite the delay, she said SOGIE advocates had gained a lot in the process, noting that the “protracted interpellations” in the Senate helped popularized the SOGIE concept.

“In fact, workplaces and local governments are starting to establish their respective anti-discrimination policies. This is real progress,” Hontiveros said.

She praised the advocates of the bill as the campaign for it had gathered massive support from the public.

“We need to sustain the momentum. It’s only a matter of time before the SOGIE Equality Bill becomes a law. This is a bill whose time has come,” she said.