WHO: Raising cigarette tax will help save 460,000 lives 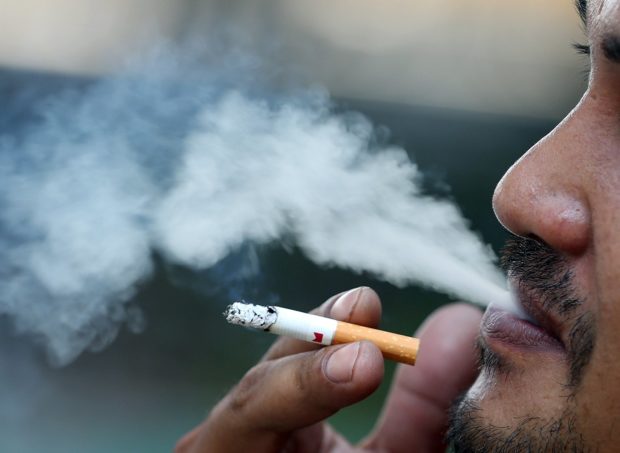 According to WHO, raising the tax on cigarettes would also help save the lives of 460,000 persons. (File photo by NIÑO JESUS ORBETA / Philippine Daily Inquirer)

MANILA, Philippines — The World Health Organization (WHO) pointed out on Monday that raising the tax on tobacco products to P60 would not only help fund the government’s health care programs but also help save the lives of around 460,000 persons.

According to Gundo Weiler, WHO representative to the Philippines, there’s “no rational argument” to support making cigarettes cheap given that a hike in tobacco tax will put the country in a “win-win-win” situation.

“It’s a win for the economy because we know that a healthy society is more productive,” Weiler said. “We know that individually, especially for the poorest segment of the society, increasing [the price of] tobacco will actually help them save money. They spend less on cigarettes. They will spend less on unnecessary health care. It’s a win for the government as well because it is raising important funds for UHC [universal health care].”

Based on WHO’s estimate, raising the tobacco tax to P60 will help prevent the deaths of 460,000 persons due to smoking-related diseases.

On Monday, the Senate was expected to tackle the tobacco tax bill, which Health Secretary Francisco Duque III stressed was primarily a health rather than a revenue measure.

Duque warned that, if no significant tax rate would be imposed, the country would be in danger of seeing a surge of 250,000 new smokers annually.

He added that the Department of Health would also have a hard time curbing the more than 117,000 annual deaths due to smoking-related diseases.