MANILA, Philippines — Two Vietnamese fishing boats were seized by the Philippine Cost Guard (PCG) and the Bureau of Fisheries and Aquatic Resources (BFAR) for operating illegally off the coast of Cagayan.

The MCS 3010, a BFAR vessel manned by the PCG, spotted the first Vietnamese fishing boat BO 96281 past 1 a.m. near Calayan, Cagayan on Saturday. 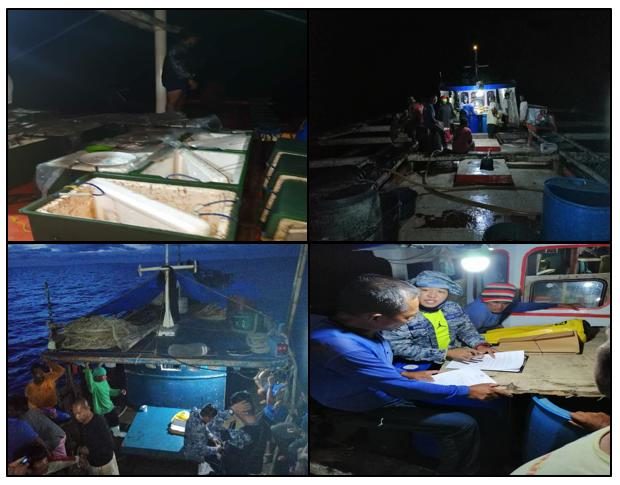 “When the PCG tried to approach it, the Vietnamese vessel tried to escape,” Balilo said.

The Vietnamese boat hit the Philippine vessel twice before the five crewmen and captain were arrested.

The Philippine vessel was also damaged because of the incident.

At 3 am. on the same day, Vietnamese boat BO 95115 was also seized, following pursuit operations. 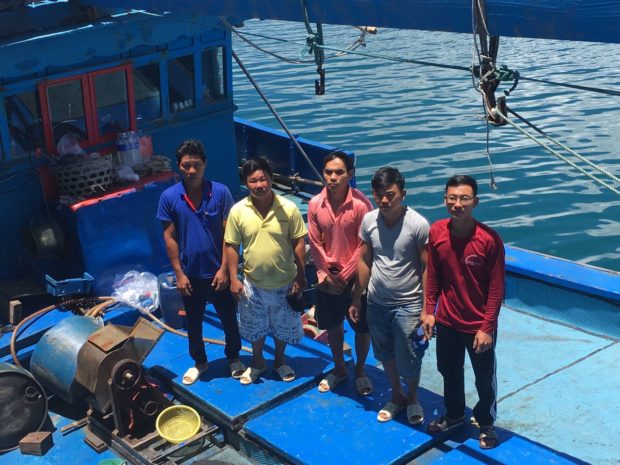 Read Next
Back to school for 27.2 million students; DepEd vows improvements
EDITORS' PICK
New Year, New Rediscoveries
Acer Philippines welcomes you to its first flagship store
Is your company a growth champion? Stand up and be recognized!
4 senators want military, cops off UP campuses
PUP accord with DND also faces termination
Joe Biden sworn in as 46th U.S. president, urges end to ‘uncivil war’
MOST READ
Trump’s parting gifts to Biden: Roaring stocks, a weaker dollar, tons of debt
Biden says Trump wrote him ‘very generous letter’
A shade at Roque? Vice asserts being a comedian, not a clown
Dacera case: Sinas orders relief of Makati’s top cop, medicolegal officer
Don't miss out on the latest news and information.