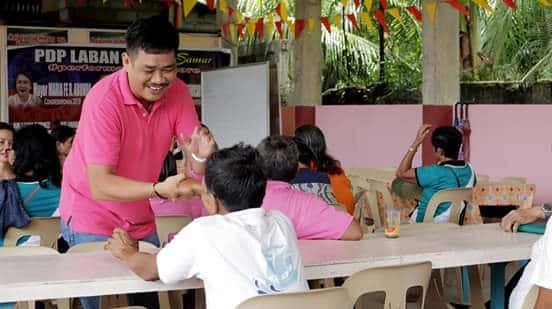 ORMOC CITY—The newly elected mayor of Borongan City will focus on agriculture and health to help the lives of his constituents.

Engr. Dayan Caspe Agda said it is very alarming to note that they have been called an agricultural city and yet the foods they partake are not their products but came from other places.

“We do not produce the food that we eat,” he said.

Agda said he will request the Bureau of Soil and Management to conduct a soil test to determine what particular crops could grow in a particular village and that they will draft the necessary ordinance to help farmers in terms of capitalization.

If farmers will receive financial assistance, he said they will have good produce and eventually food security in their city.

On their health program, Dayan said he will try to make sure that all his constituents will be given the proper medical services where medicines will be delivered into their barangays for easy access most especially for the senior citizens.

During the recent May 13 elections, Dayan garnered 9,939 votes while his opponent, incumbent City Councilor Vic Franco had 9,482 votes.

Dayan is the son of the former provincial agriculturist of Eastern Samar while his mother was a former agricultural technician of the province also.

His wife, Dr. Rowena Labro-Agda, is a practicing physician in the city of Borongan.

Dayan served the city for three terms as councilor of Borongan, and was the city administrator of Mayor Maria Fe Abunda from 2010 to 2016. (Editor: Jonathan P. Vicente)