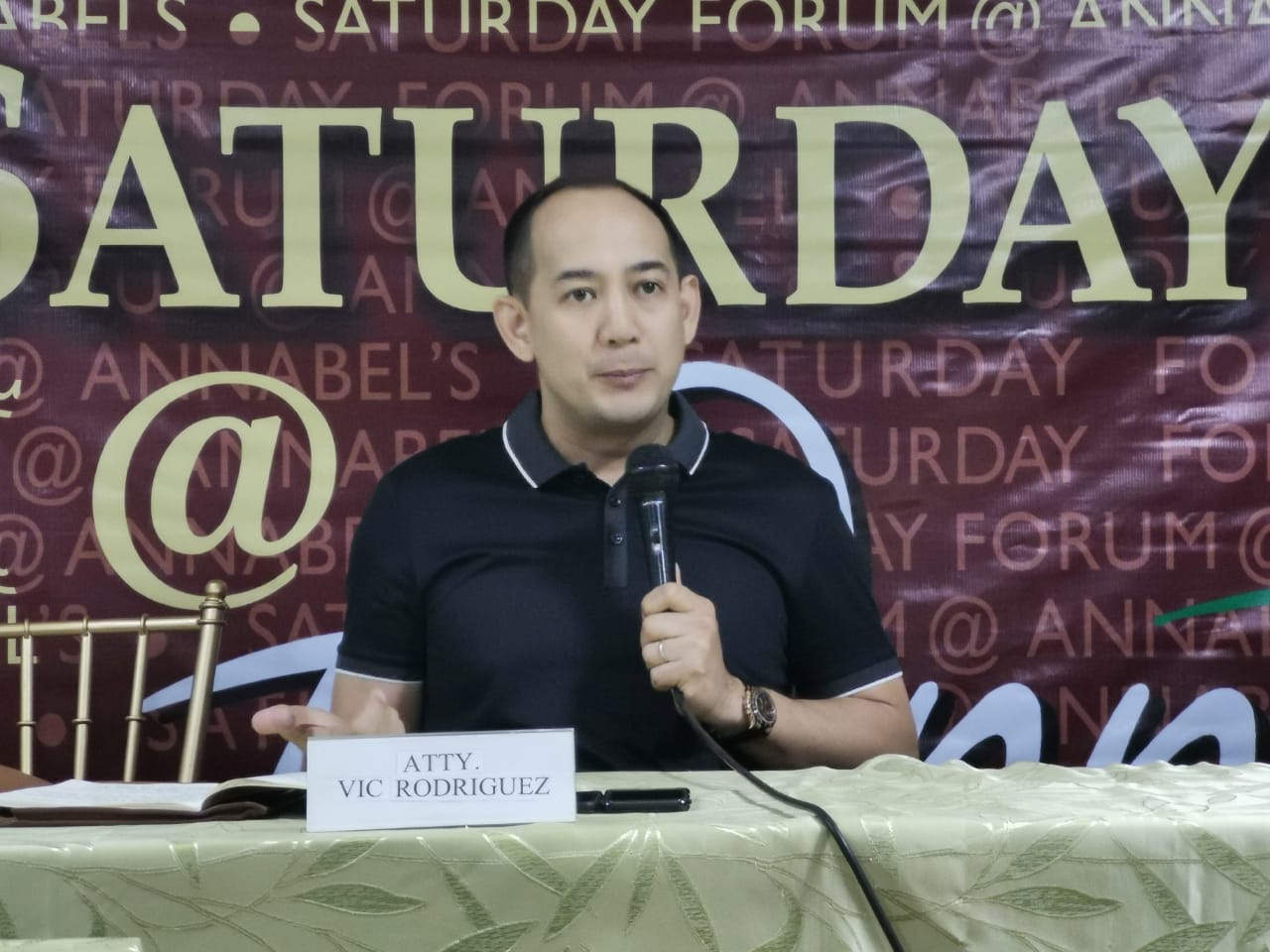 “So the statement made by the president in Tokyo that [the] Smartmatic contract should be abandoned, rescinded or terminated or not be renewed, we are in full support of the call of the President,” Marcos spokesperson Atty. Vic Rodriguez said in a Quezon City media forum.

While on his four-day working visit to Japan, Duterte urged the Commission on Elections (Comelec) to find a new supplier of VCMs that is “free of fraud.”

“The basis has been laid down by no less than Republic Act 9369, yung mismong Automated Election Law,” Rodriguez said.

Marcos’ spokesperson pointed out Section 1 and Section 7 of the law.

In 2016, Marcos filed an electoral protest before the Supreme Court, which acts as the Presidential Electoral Triibunal. He questioned the results of the vice presidential elections that proclaimed Leni Robredo as the winner.

READ: WHAT WENT BEFORE: The 2016 vice presidential race

With this, Rodriguez reiterated their camp’s claim of “unconstitutionality” of the automated election system that was used in the 2016 polls.   (Editor: Mike U. Frialde)