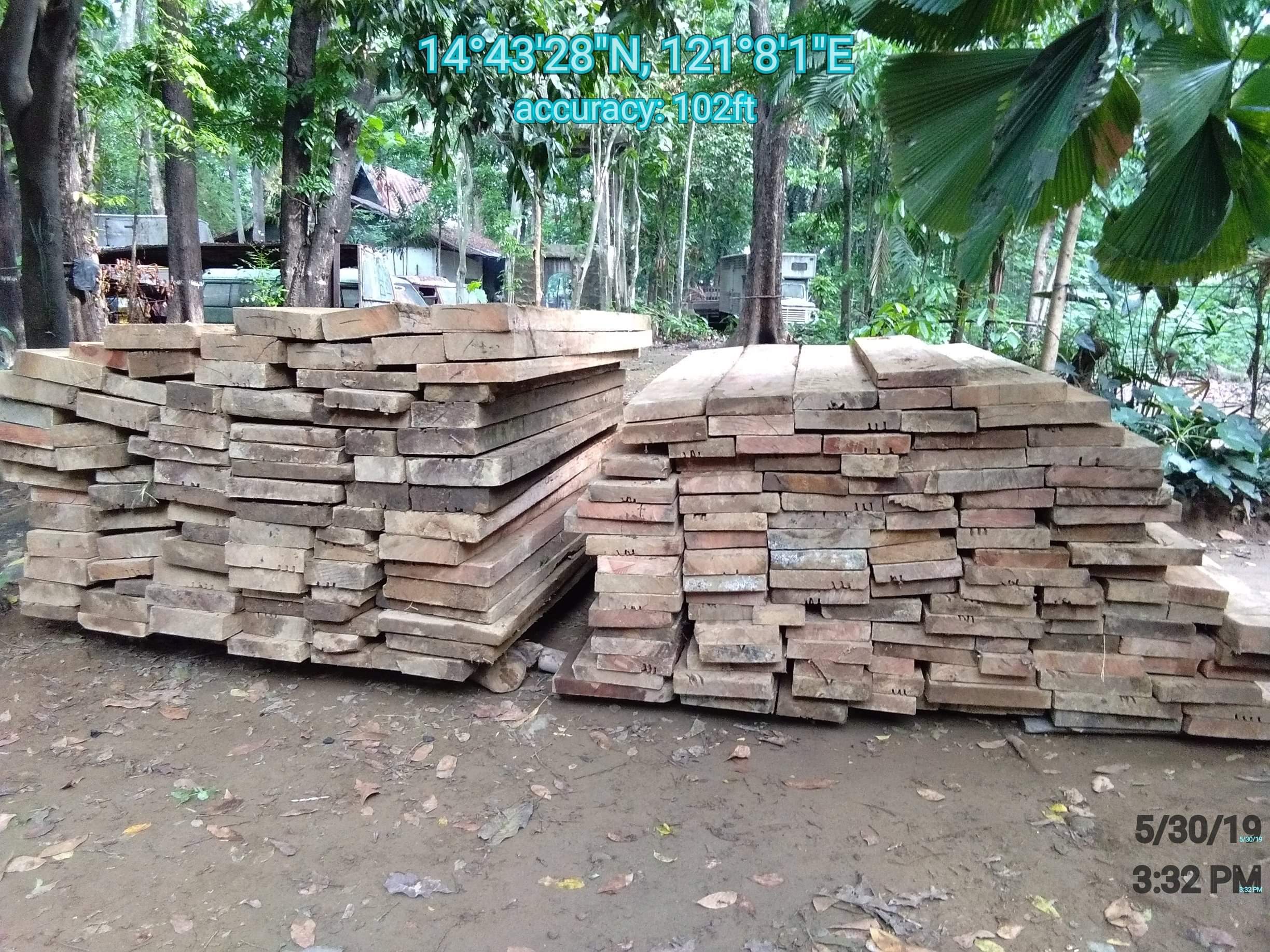 NORZAGARAY, Bulacan — About P200,000 worth of illegally cut timber were seized on May 30 by forest guards manning the Angat Dam Watershed, a belated report says.

The 2,350 board feet of white and red lauan were abandoned by unidentified men who fled when they were confronted by the forest guards at Sitio Macaingalan, Barangay (village) Puray at Rodriguez town in Rizal province, said Ramil Gata, head of the National Power Corporation Angat Watershed Area Team (AWAT), which had been undertaking search operations there since May 29.

Gata said the haul was their sixth confiscation this year.

The Angat watershed is within the Sierra Madre mountains straddling the province of Bulacan, Rizal and Nueva Ecija. (Editor: Julie Espinosa)