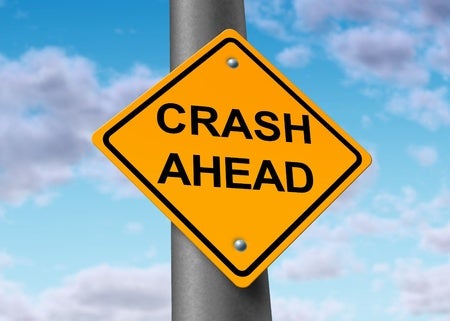 DAVAO CITY – A fresh college graduate and her sister-in-law were killed in a vehicular crash here at dawn on Friday, May 31, just hours after her graduation from San Pedro College of Davao.

Police Corporal Michael Novecio, Davao City traffic police investigator, said that the two were on board a Mazda sedan.

The car was driven by Melody Sotelo Ybañez, 27, with her sister-in-law, Janilou Faye Rosales, 21, who was seated in the front seat.

Novecio said both died on the spot after the car went wayward, occupied the opposite lane at high speed and collided head on with a Metro Shuttle Bus driven by Ricky Aban Deloso at 4:30 a.m. along Quimpo Boulevard.

Two bus passengers were injured in the incident. They were identified as Felipa Sarcauga and Jessica Badayos, who were brought to an undisclosed hospital.

Novecio said that Ybañez and Rosales, who was the wife of a brother of Ybañez, had just celebrated with drinks the former’s graduation when the incident happened. Ybañez graduated on Thursday afternoon at San Pedro College of Davao, earning a Bachelor in Medical Laboratory Science degree.

During traffic investigation, it was found that Ybañez had no driver’s license with her. She was in possession of a student permit, which expired in September 2018.

The bus driver was held by the city police pending the filing of proper charges against him, said Novecio.