Palace: May 13 polls ‘credible’ despite Duterte’s wish to junk Smartmatic 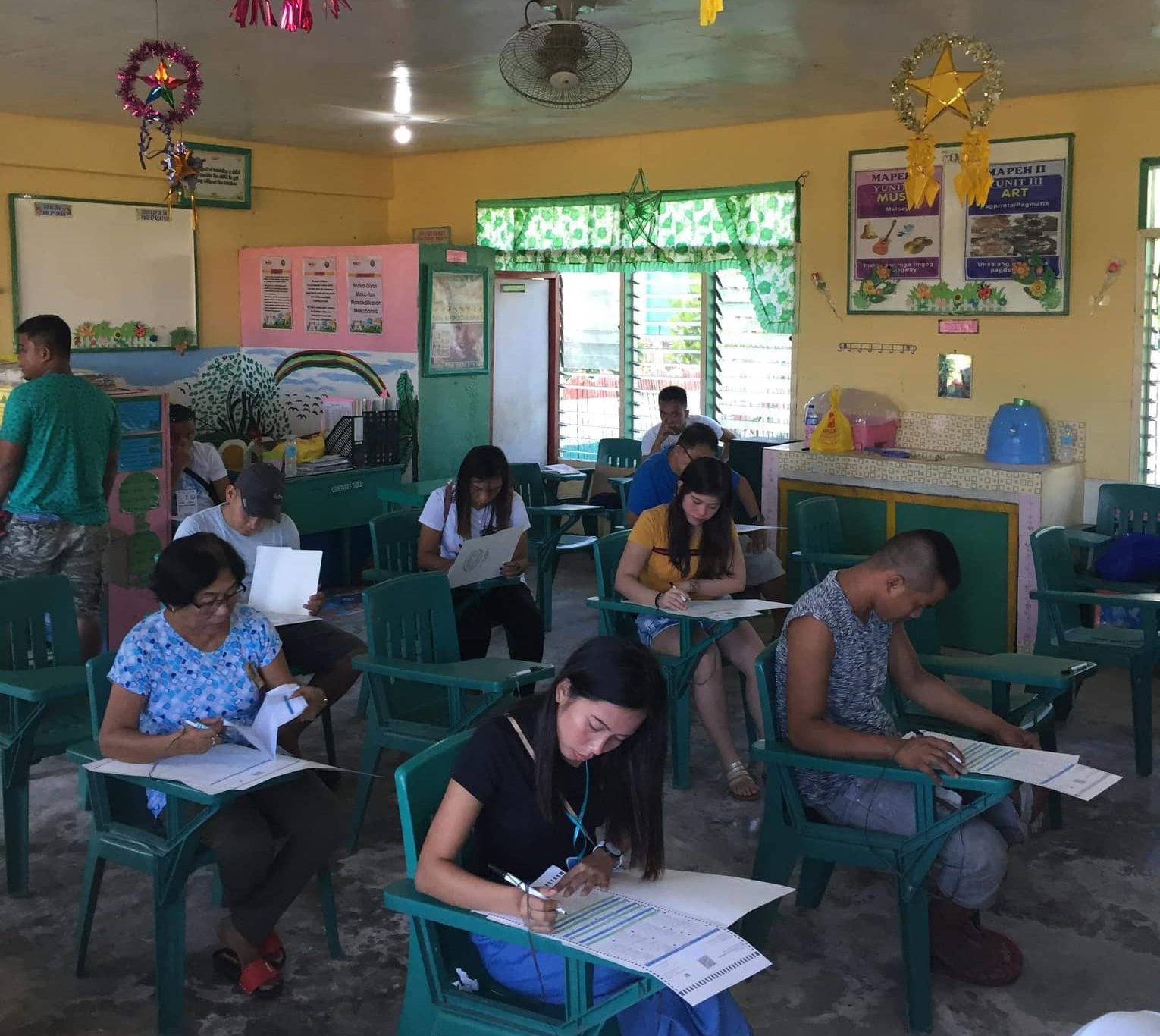 TOKYO – Malacañang said Friday that the May 13 midterm election was credible despite President Rodrigo Duterte’s remarks that he wanted the Commission on Elections (Comelec) to stop using Smartmatic.

Smartmatic is the Venezuela-based company that supplied the vote counting machines for the recent balloting and three previous automated elections.

“The President’s latest remarks on Smartmatic does not mean that the just-concluded elections are not honest nor credible. It is,” Presidential Spokesperson Salvador Panelo said in a statement.

Panelo issued the statement after Duterte said in a speech before the Filipino community here that he wanted Comelec to “dispose of that Smartmatic and look for a new one that is free of fraud.”

“The President’s remarks are a response to some concerns raised by both the opposition, the administration supporters as well as civic groups relative to the previous and present elections on certain technical glitches that precipitate questions on the technological competence of Smartmatic,” Panelo said.

In the 2016 presidential elections, he said “it was bruited about that three million votes were taken away from then candidate Duterte.”

“The opposition candidates,” he added, “have been heard to complain that they could have gotten more votes in the last elections, not necessarily enough to win the Senate seats, but not as low as the official turn out.”

He quoted the Comelec, saying about two million votes were invalidated because of overvotes.

“The President is not comfortable with these allegations that produce a whiff of fraud or delay in the announcing of the election results,” he said.

“The President,” he said, “wants that the future elections will not be subjected to the same aforementioned concerns.”

“The Comelec should take seriously the suggestion of the President, for, after all, it should be the first one that should be fiercely protective of its image being the constitutional body mandated to safeguard the sanctity of the ballots,” he added.