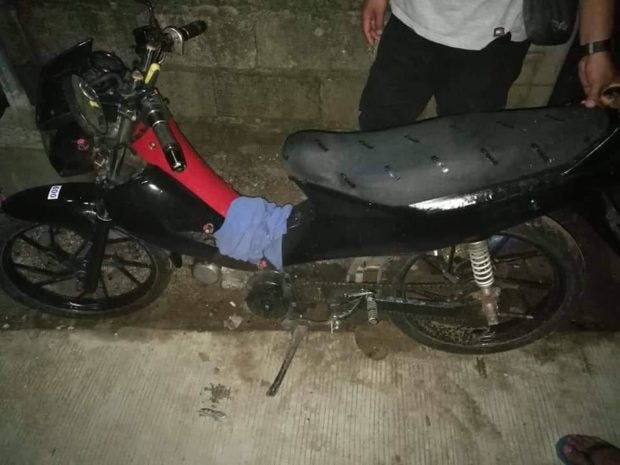 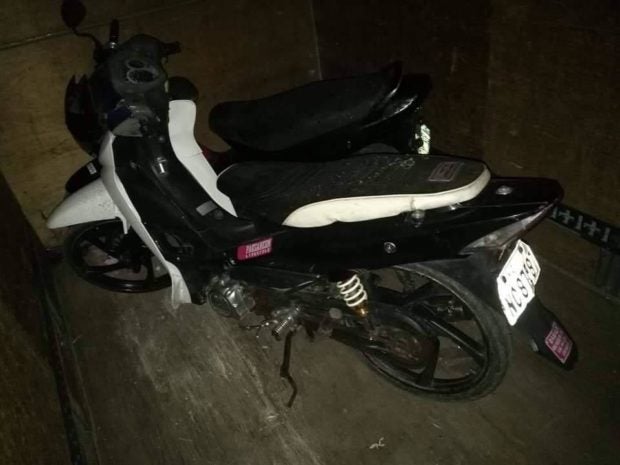 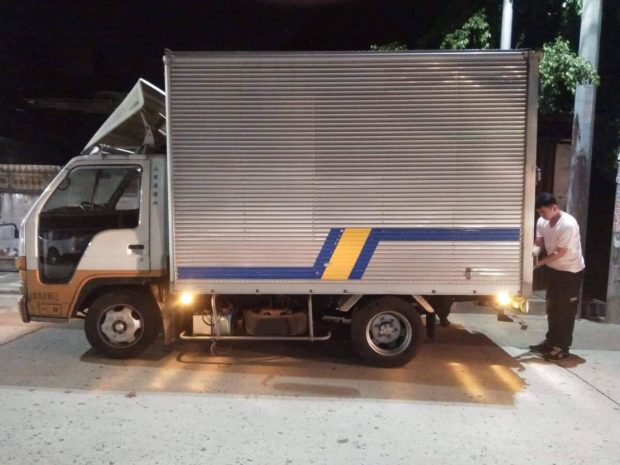 MANILA, Philippines — The Caloocan City police have recovered a stolen truck and two motorcycles allegedly abandoned by a group of notorious carnappers in two different villages in the city, police said Friday.

Police said officers from Caloocan City Police Community Precinct-4 also received a report about a missing white Isuzu Elf truck that was abandoned in Barangay 186 on the same day.

Officers from the city police’s Anti-Carnapping Unit were then deployed to validate the reports and later found the vehicles in the said areas.

According to police, the vehicles are suspected to be stolen since it has broken keyholes.

The recovered vehicles were brought to the Anti-Carnapping Unit of the Caloocan City police for identification of the suspects and its owners. (Editor: Jonathan P. Vicente)