Isko joins Duterte in Japan, hopes to reel in investors 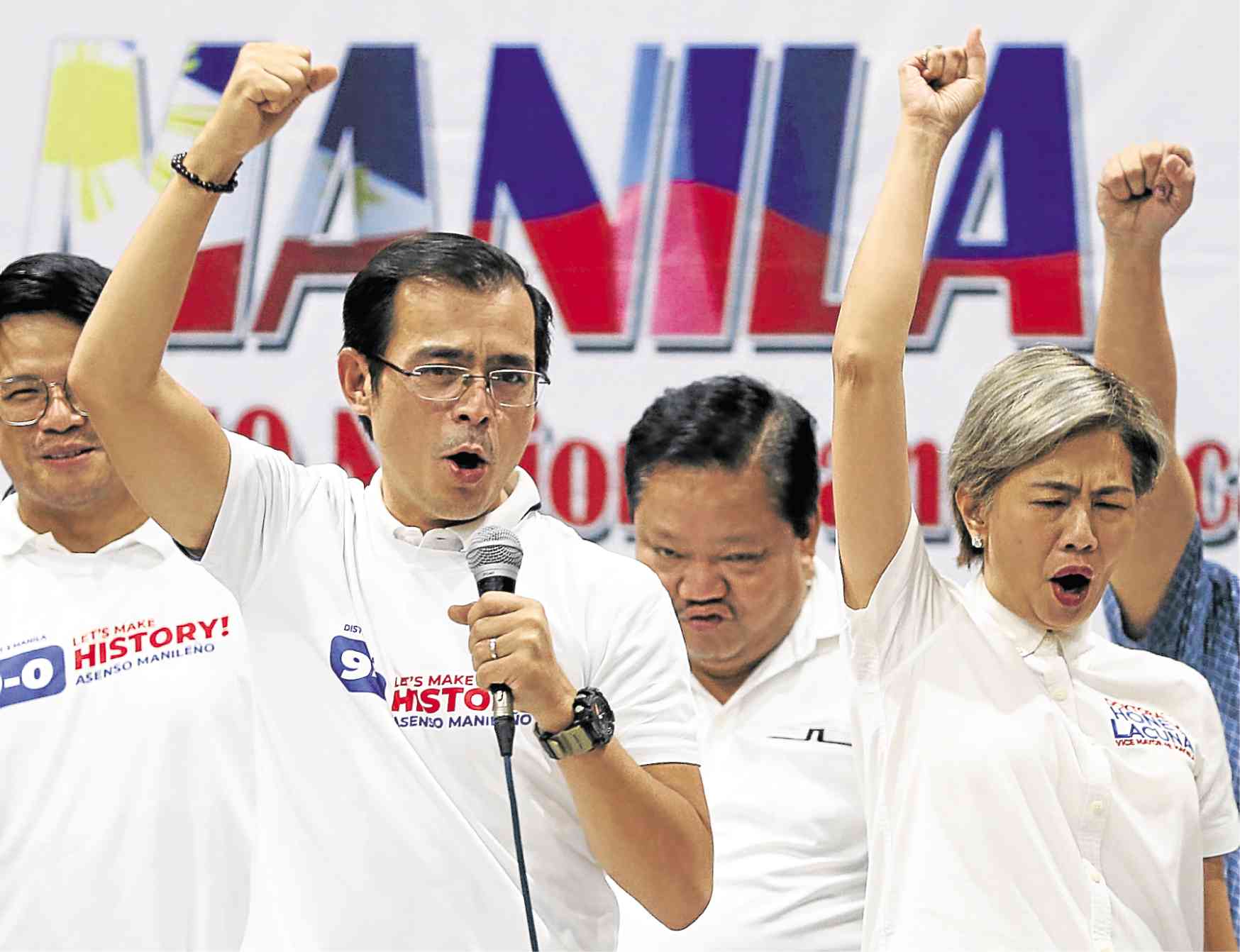 In an interview with reporters covering President Duterte’s seventh visit to Japan, Moreno said he was looking for prospects for Manila’s growth and for solutions to its garbage and traffic problems.

“This is a good opportunity for the city of Manila to engage with prospective investors and Japanese investors,” he said on the sidelines of a business forum on Wednesday.

He said he was looking to tap technology and software development companies in Japan. “I am just fishing here, that I might bring home something for Manila someday, somehow,” he said, adding that he was planning the “physical and vertical development” of the city.

Moreno, who won over Manila Mayor Joseph Estrada in the midterm elections, said Duterte had personally invited him to be part of the 200-member Philippine delegation, and that he had paid for all his travel expenses out of his own pocket.

According to Moreno, Japanese businessmen were looking forward to seeing what Manila had to offer prospective foreign investors. “It seems they have high hopes for Manila and the leadership,” he said. “As you can see, many are engaging with us because many are interested to invest… They’re very eager to visit us. I think I’ll start from there.”

He expressed gratitude to the President for the invitation to be part of his four-day working visit. “He invited us to participate, not only for myself, but also definitely for Manila. In the coming few weeks, we will introduce physical and vertical development, and this needs a lot of funding,” he said.

In particular, he said he wanted to address the garbage pileups in the city’s streets and waterways, as well as the traffic congestion.