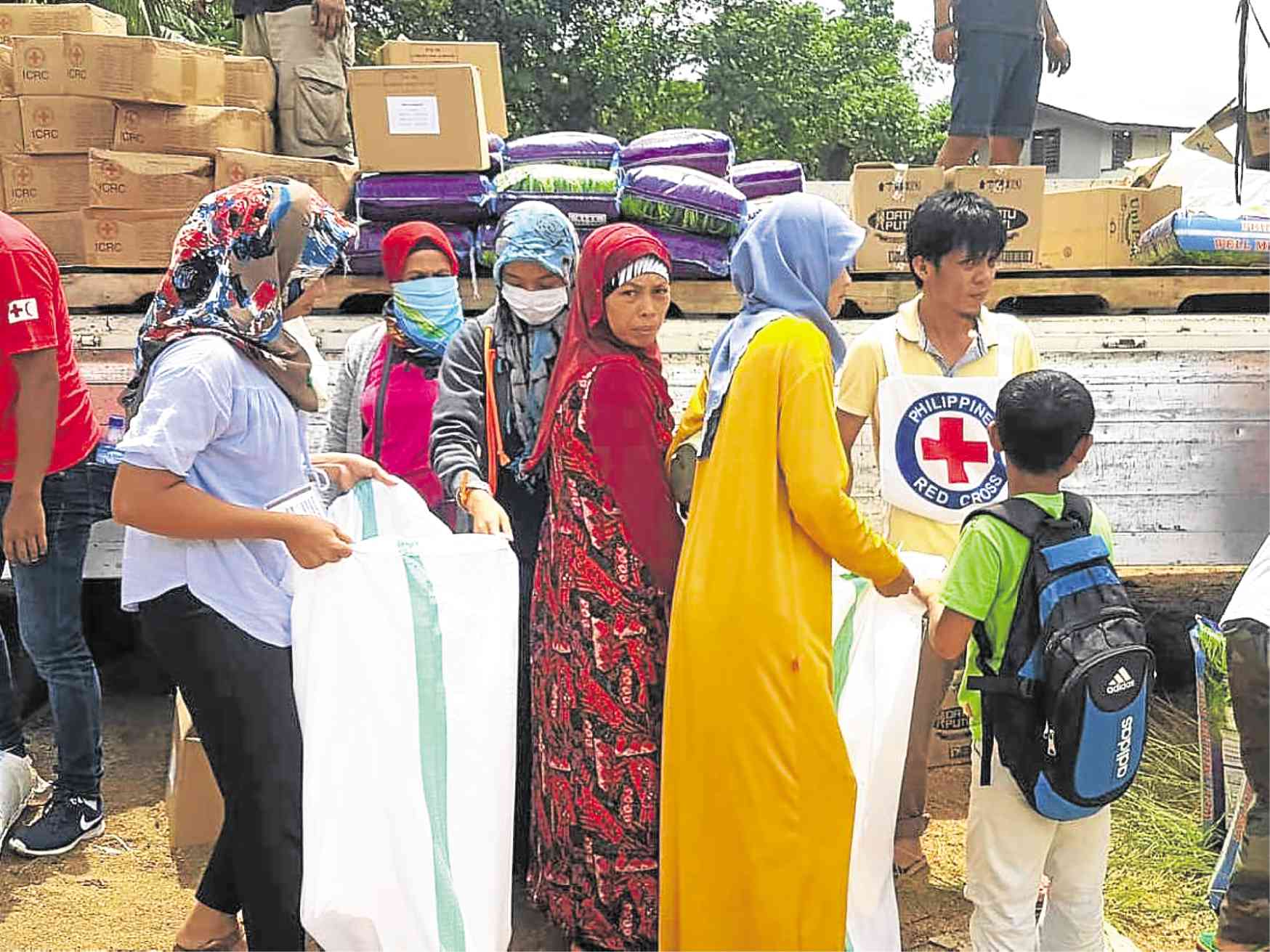 ZAMBOANGA CITY — The International Committee of the Red Cross (ICRC) has expressed concern over the prolonged displacement of close to 2,000 people in conflict-affected villages in Sumisip town, Basilan.

Piotr Dregiel, head of the ICRC office in Zamboanga, said around 200 families had been displaced for over a month by clashes that broke out between government soldiers and the Abu Sayyaf in Sumisip in April.

“We are deeply concerned about the effect of the prolonged displacement on these families. Unable to take care of their farms, these families struggle to provide for their loved ones,” Dregiel said in a statement.

A report from the municipal social welfare and development office in Sumisip said the 200 families who fled their homes in April had sought refuge in Barangay Mangal.

It said another batch of 190 families displaced at Barangay Tumahubong, also in Sumisip, by intermittent clashes since June 2016 had yet to return home for fear of being caught in the crossfire.

“Though (these evacuees already) received initial assistance from authorities, they needed more support due to their continued displacement,” Dregiel said.

The ICRC, through the Philippine Red Cross (PRC), on May 25 delivered assistance to address the needs of the displaced villagers.

Each family of five received 25 kilograms of rice, a liter of oil, a liter of soy sauce, a kilogram of sugar, half a kilogram of salt, 12 tins of sardines, and hygiene kits that included shampoo, bath and laundry soap, sanitary pad, toothbrush and toothpaste. The supply will sustain each family for at least 15 days.

“We remind all parties to the conflict on the need to protect civilians and those who are not or no longer participating in hostilities. They must not be targeted, their lives and dignity must be protected at all times,” Dregiel said.

Basilan Gov. Jim Salliman Hataman said ICRC’s data on the displaced families in Basilan might not be accurate. He, however, did not provide figures to support his statement.

Basilan Rep.-elect Mujiv Hataman said there had been no clashes reported in Sumisip this year, noting that the latest armed encounter in the town happened in 2016. —JULIE ALIPALA