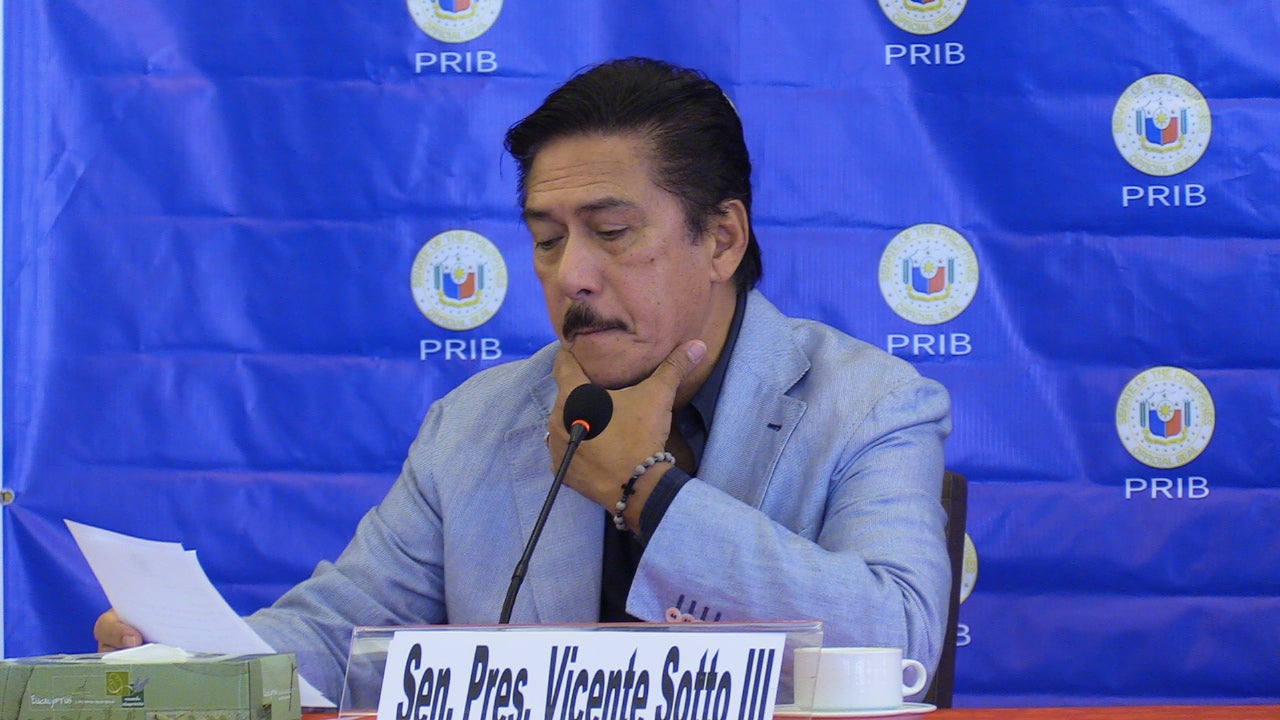 MANILA, Philippines — The public service and the anti-terrorism bills are among important measures that the Senate might not be able to pass before the 17th Congress adjourns on June 7, Senate President  Vicente “Tito” Sotto said  Wednesday.

The new Congress will open in  July.

He said the Senate was having difficulties in passing these bills due to the reservations of some senators. He did not specify which senators or what reservations.

Sotto said these bills would be prioritized by the incoming 18th Congress senators who would try to pass them during the last three years of President Rodrigo Duterte’s term. (Editor: Cenon B. Bibe Jr.)