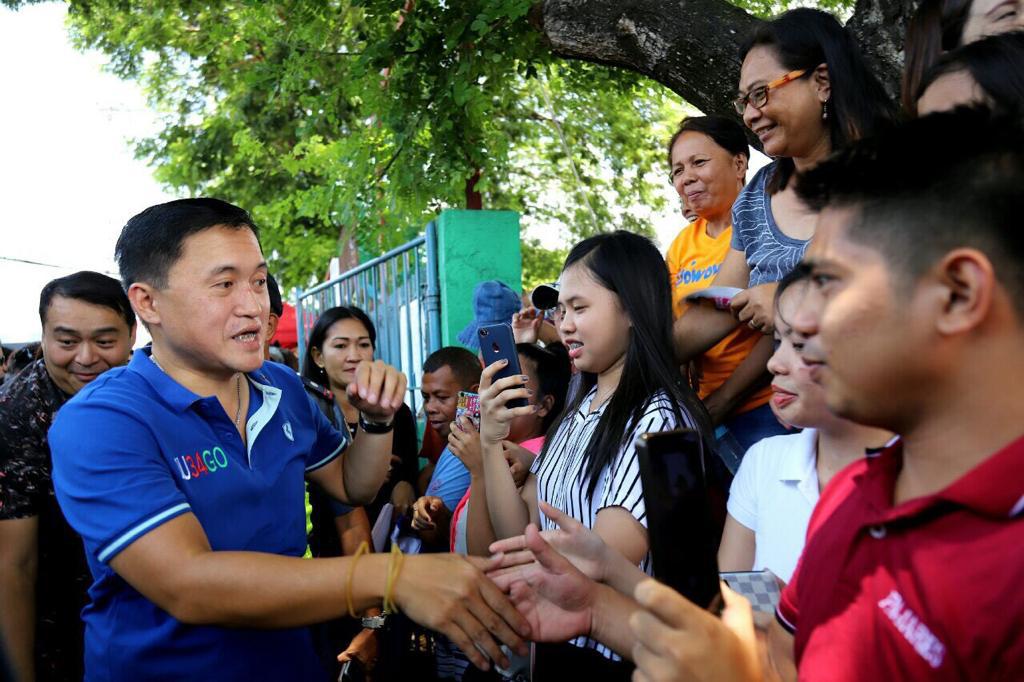 With a total of 170 houses destroyed by the fire, the victims are now staying at the Olivarez South Covered Court which serves as their evacuation center.

Go expressed his willingness to help as he assisted in coordinating with various agencies such as the National Housing Authority, the Department of Social Welfare and Development, the Philippine Charity Sweepstakes Office, and even private entities who share the same advocacy as his to extend help.

Among others, Go is pushing for a law that would enable the establishment of a Malasakit Center in more provinces and strategic urban centers in the country and allow as well for the continuation of the program even after the term of President Rodrigo Duterte.

Based on Go’s idea, the Malasakit Center is a continuing program of the administration seeking to make it easier and faster for indigent patients to avail of medical and financial assistance from the government by bringing together in one room all concerned agencies such as the Department of Health, DSWD, PCSO, and Philhealth.

He noted that he wants to personally listen to the concerns of the fire victims to determine the real situation on the ground and to find out their immediate needs that must be addressed.

One of the top priorities of Go is to promote fire prevention and protection. He aims to review fire safety and prevention measures through more intense fire prevention awareness drive, particularly in informal settlements where fire incidents take place more often.

He is also eyeing to establish more safe, permanent and dedicated evacuation centers with sufficient emergency packs and supplies in various parts of the country.

He also assured the Filipino people that he will not limit himself to legislative related work, but will also continue with his people-centered and service-oriented advocacies.

“I will not limit myself to being just a legislator. Ang trabaho ng senador hindi lang sa Senate hall. This is a public office and I dedicate myself to public service,” he said.

Apart from providing help to the fire victims, Go also joined tricycle drivers and operators in a boodle fight. He ate home-cooked food with them, traded stories, and expressed solidarity with them in trying to earn a decent living legally and drug-free.