MANILA, Philippines – The Senate on Tuesday honored the first Filipina mountaineer to successfully conquer the seven summits of the world.

Lieutenant Junior Grade (LTJG) Carina Dayondon of the Philippine Coast Guard successfully climbed the tallest peaks in  each of the seven continents,  popularly known as the Seven Summits. 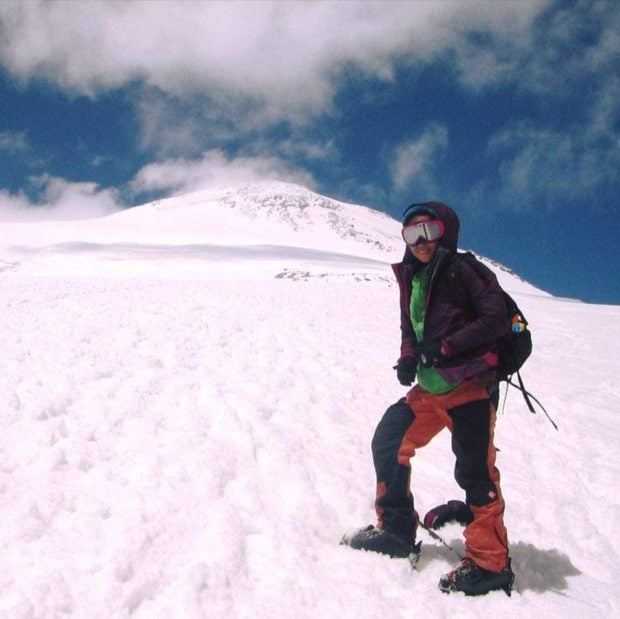 Senate Resolution 985 states that Dayondon “has once again displayed the brilliance and excellence of Filipinos despite insurmountable odds that brings immense pride and honor to the country.”

Dayondon was first introduced to camping and hiking through the Philippine Girl Scouts.