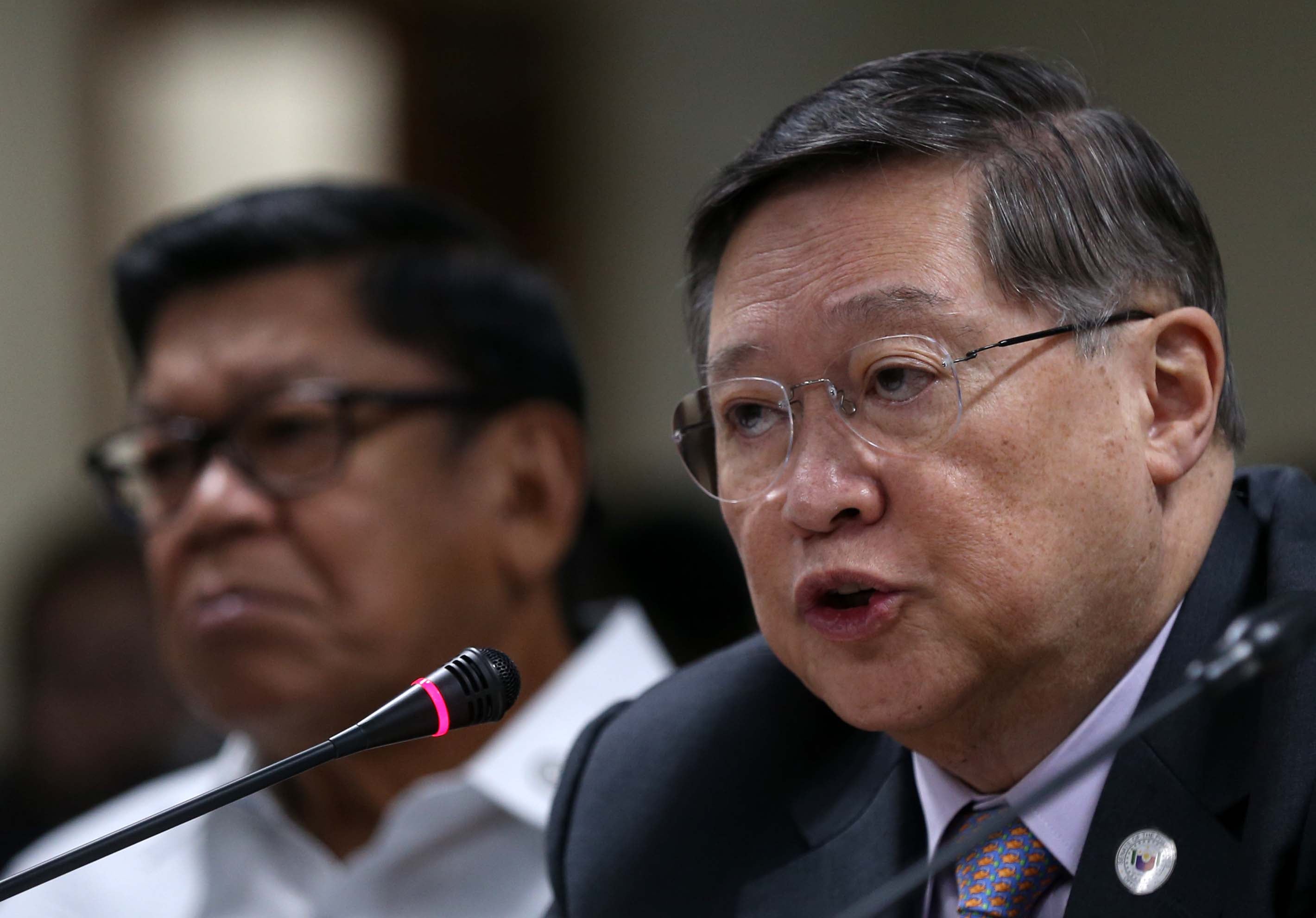 Dominguez said the delay in the passage of the 2019 national budget forced the government to implement a reenacted budget for the first quarter of the year.

“This resulted in underspending of around P1 billion spending a day in opportunities lost which could’ve been spent for social services and infrastructure projects during the first quarter,” Dominguez said in a Senate hearing.

One of the services and projects hit by the delay of the budget passage was the repair and rehabilitation of school buildings, he said.

He noted that 18,575 classrooms set for repairs in the first quarter of the year were not rehabilitated while 4,110 new classrooms were not constructed.

“Were it not for this, the economy could have received a tremendous boost from much higher state spending in infrastructure modernization and human capital development projects on the onset of 2019,” the finance secretary said.

The reenacted budget during the first three months of the year also led to job losses of up to 260,000 to 320,000 jobs, Dominguez said.

This affected the construction, public administration and defense, wholesale and retail trade, land transport and education sectors, he added.

Also derailed by the budget delay was poverty reduction efforts where, Dominguez said, around 420,000 Filipinos could have been taken out of poverty.

“This is a clear example how politicking could harm our people,” he said.

The House of Representatives and the Senate hit an impasse in the passing of the 2019 national budget due to alleged insertions and questionable allocations. (Editor: Cenon B. Bibe Jr.)