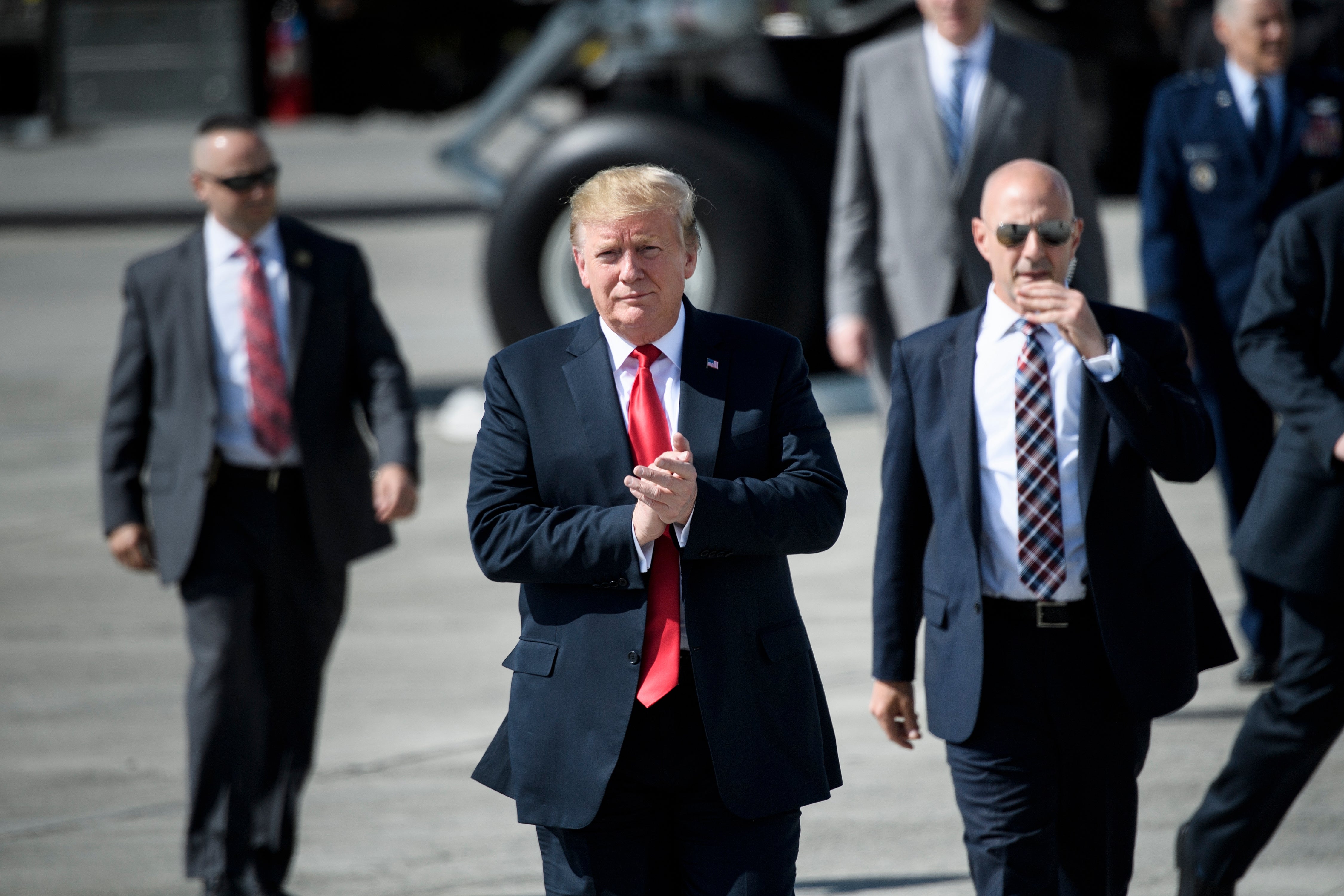 WASHINGTON — President Donald Trump’s administration on Friday bypassed Congress to sell $8.1 billion in arms to Saudi Arabia and other Arab allies, citing a threat from Iran, infuriating lawmakers who fear the weapons could kill civilians in Yemen.

Secretary of State Mike Pompeo said the administration would circumvent the required review by Congress to approve 22 arms transfers to Saudi Arabia, the United Arab Emirates and Jordan, saying that the freeze on sales by Congress could affect the Arab allies’ operational abilities.

The weapons, which include munitions and aircraft support maintenance, are meant “to deter Iranian aggression and build partner self-defense capacity,” Pompeo said in a statement.

The sale was announced earlier Friday by Senator Robert Menendez, who had used his powers to block shipments of tens of thousands of precision-guided bombs to Saudi Arabia and the United Arab Emirates, fearing they would contribute to the humanitarian crisis in Yemen, where the US allies are mounting an offensive.

“I am disappointed, but not surprised, that the Trump administration has failed once again to prioritize our long-term national security interests or stand up for human rights, and instead is granting favors to authoritarian countries like Saudi Arabia,” Menendez, the top Democrat on the Senate Foreign Relations Committee, said in a statement.

He said that the administration failed to meet the legal definition of an emergency as he vowed to work with lawmakers to counter the decision.

“The lives of millions of people depend on it,” Menendez said.

Another senior Democrat, Senator Dianne Feinstein, said that the United States needed to rein in rather than give more weapons to Saudi Arabia.

“The Saudi-led war in Yemen is not an emergency, it is a crime against humanity,” she said in a statement.

Opposition to the arms sale was not limited to Democrats.

The sales come after Trump vetoed an attempt by Congress to stop US support for the Saudi-led war in Yemen, where tens of thousands have died and millions are at risk of starvation in what the United Nations calls the world’s biggest humanitarian crisis.

Pompeo has resolutely defended US support for the Saudis, noting that the Huthi rebels who control much of Yemen are allied with US adversary Iran and saying that Huthi rocket attacks into Saudi Arabia could kill Americans taking commercial flights.

Carolyn Miles, president of relief group Save the Children, said that while all sides are at fault, “arms sales to the Saudi/Emirati coalition will increase the suffering of starving children in Yemen.”

Trump has waged a major campaign to roll back Iran’s influence in the Middle East and also on Friday announced he was deploying 1,500 additional US troops to the region.

But outrage at Saudi Arabia has grown in Congress, even among some of Trump’s Republican allies, after the October killing of Jamal Khashoggi, a Virginia resident who had written critically of Saudi Crown Prince Mohammed bin Salman in The Washington Post.

“My whole view of Saudi Arabia changed with the murder of Jamal Khashoggi,” Feinstein said.

Khashoggi was strangled to death and his body dismembered after he visited the Saudi consulate in Istanbul to complete paperwork for his wedding, according to US and Turkish officials.

“Rather than stand up against those who murdered Jamal Khashoggi and are working against US interests, the Trump administration decided to do an end run around the Congress and possibly the law,” Menendez said.

Trump, in a lengthy statement after Khashoggi’s death, said he was not concerned over whether Prince Mohammed ordered the killing as Saudi Arabia was a major buyer of US weapons.

Pompeo said he considered the emergency sales to be a one-off and voiced frustration that the United States was no longer being seen as a “reliable security partner for our allies.”

But Menendez said that the administration was putting arms sales at risk by bypassing Congress.

“With this move, the president is destroying the productive and decades-long working relationship on arms sales between the Congress and the executive branch,” he said. /muf