Wait for final Senate poll results like childbirth for Binay 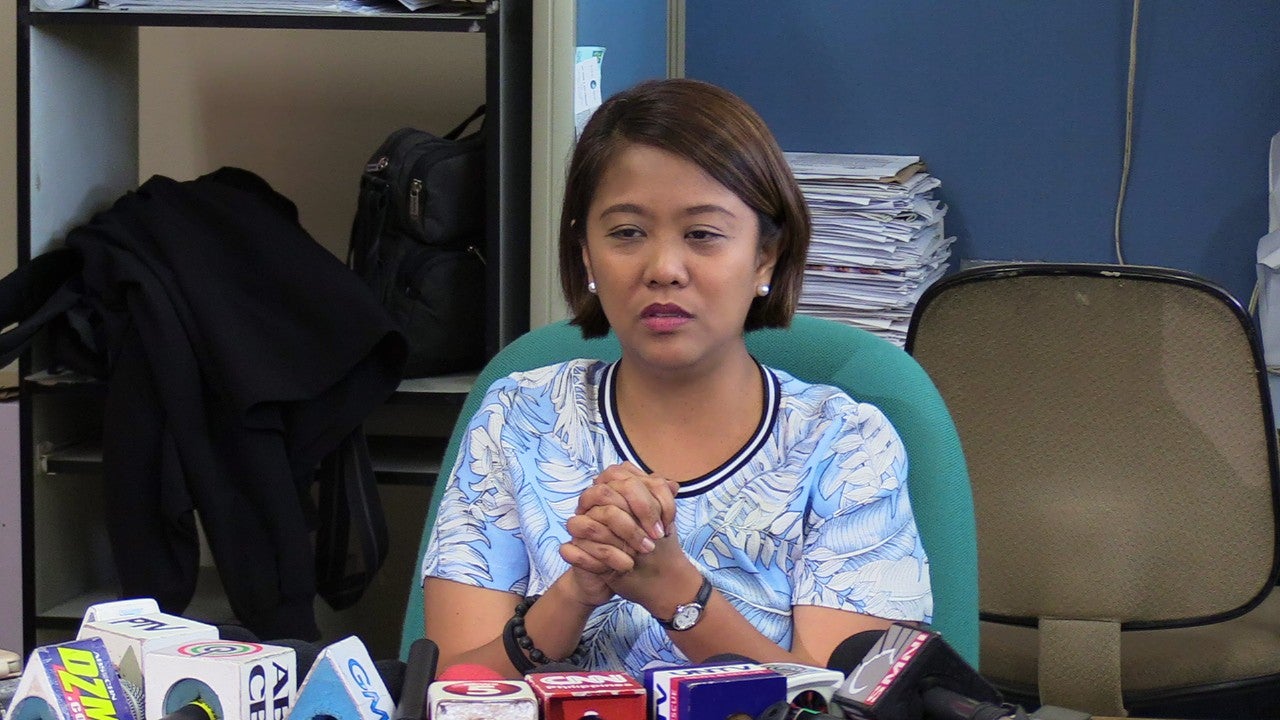 MANILA, Philippines—For reelectionist Sen. Nancy Binay, the midterm elections felt like childbirth: She knew something good was coming, but the wait was interminable.

Since results started streaming in on Monday night last week, Binay had consistently been in the bottom rung of the senatorial race’s winning circle of 12, alongside Sen. JV Ejercito, her friend and political ally.

And as the counting of votes drew to a close, she found herself clinging to the last Senate seat with a lead of less than 200,000 over Ejercito.

“The waiting was like my fourth time to give birth. You know that something good will come out but you don’t know when,” Binay said.

Based on the Commission on Elections’ official tally, Binay garnered a total of 14,504,936 votes, or 1.2 million votes more than what she got in her 2013 run. But, though her total votes increased, her ranking was nowhere near her fifth-place showing six years ago when she won despite having no prior political experience.

The poor showing may be because she was running as an independent this time, unlike in 2013 when she was part of the the opposition United Nationalist Alliance, she said.

“It was toward the last part of the campaign that I felt the difficulty of not [being] part of a slate. PDP did not carry me, even Hugpong [ng Pagbabago] and Otso Diretso. So on my own I looked for people who would help me, especially on the local level,” Binay said.

As it turned out, the support she got was just enough for her to secure a second six-year term in the Senate.

At her proclamation on Wednesday, Binay was joined by husband Jose Angeles, their three children, father Jejomar, the former Vice President; mother Elenita and siblings Junjun and Anne.

Noticeably absent was her sister Makati Mayor Abby Binay, who fought bitterly with brother Junjun for the mayoral post.

“This election is heartbreaking on my part because I would no longer be joined by [Ejercito], whom I’ve worked with for six years. But I know he’ll be able to get back,” she said.

Unlike Binay, senator-elect Imee Marcos appeared to have it easy, placing a comfortable eighth in the senatorial race, with over 15.8 million votes.

This was despite persistent questions on the authenticity of her college degree as well as the Marcos family’s court-acknowledged history of corruption.

“Sixty years ago, my father became senator. That was the eve of the boom of the 1960s. I feel that 60 years later, 2019, there is also raging optimism under the Duterte administration,” she said.