Bam Aquino: ‘Painful’ not to reach goal, but no regrets 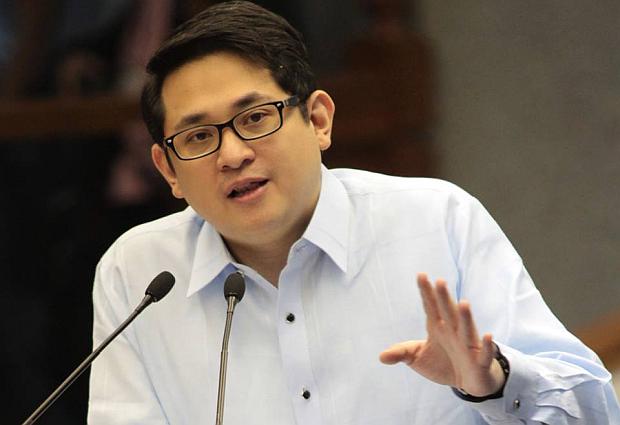 MANILA, Philippines — Opposition Sen. Bam Aquino admitted on Wednesday he felt the pain of not being able to achieve his goal after losing in the May 13 elections.

[Of course, it hurt if you have a goal and you didn’t reach that goal. But we’re stronger than that, aren’t we?]

The senator, in a statement earlier, accepted his defeat after he ranked 14th in the senatorial race.

He would continue to serve as senator until June 30 this year.

In fact, he said, many had discouraged him to join the race as the opposition was seen as being in danger of losing.

Aquino then pushed through with his re-election bid as he ran along with seven other senatorial bets of opposition slate Otso Diretso. All eight opposition bets lost in the polls.

With the loss, Aquino feared that the independence of the Senate would be weakened.

[We were planning to strengthen the independence of the Senate. Now that it has been weakened, the people have to be more observant of what’s happening here.]