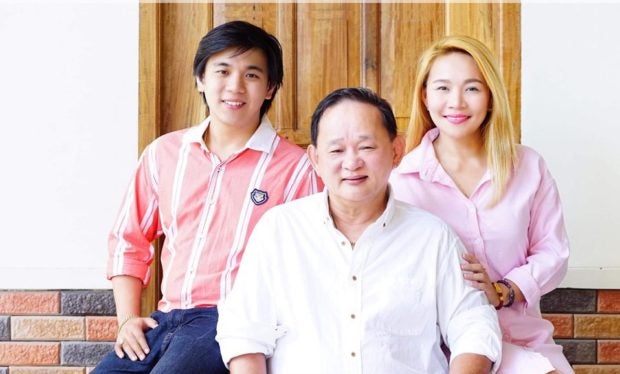 TACLOBAN CITY –- A son-and-father tandem was elected mayor and vice mayor of Catbalogan City, Samar, with another member of the family topping the race for the Sangguniang Panglungsod seats.

With the election of Dexter, the family, which engages in the transport and trading businesses, now has produced three mayors in succession.

Coefredo served for nine years as mayor before he relinquished his post in 2013. He was succeeded by his daughter, Stephany who was forced to step down as a mayoral candidate after the Office of the Ombudsman suspended her for 90 days since November last year over the alleged questionable land deal she entered into with a private company.

Mayor-elect Dexter, who was once the city’s federation president of the Sangguniang Kabataan, won by 28,285 votes against businessman Von Zosa who earned 21,241 votes.

Dexter said he would like to see the continued progress and development of the city as he is set to formally assume his post on June 30.

Seven of the family’s allies were also elected to the city’s council, leaving the remaining two seats to opposition members. (Editor: Leti Boniol)