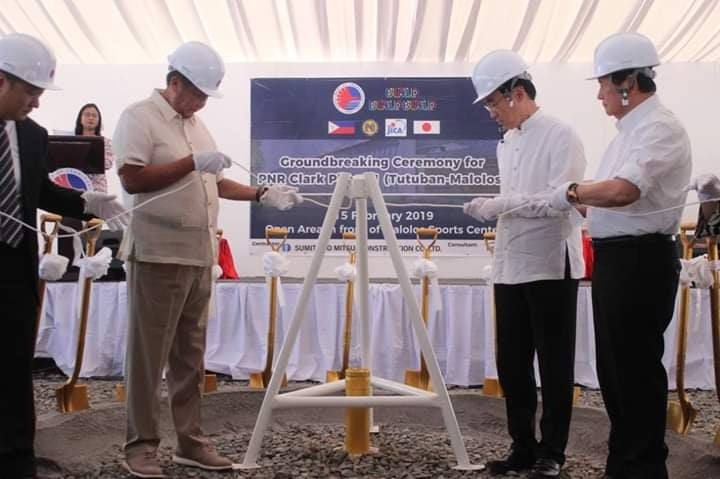 CITY OF SAN FERNANDO — The civil works component of the Philippine National Railways (PNR) Clark Phase 1 will start on Monday, the Department of Transportation (DOTr) said.

Civil works include the construction of six commuters’ stations in the cities of Caloocan, Valenzuela, Meycauayan, and towns of Marilao and Bocaue.

The second phase extends to the Clark International Airport in Clark Freeport.

PNR Clark is part of the North-South Commuter Railway (NSCR) project of the Duterte administration.

It integrates the Tutuban-Malolos segment, the Malolos-Clark segment, and the Manila-Calamba segment, connecting 26 cities and municipalities across the regions of Central Luzon, National Capital Region and Cavite, Laguna, Batangas, Rizal and Quezon (Calabarzon), according to DOTr. (Editor: Julie Espinosa)