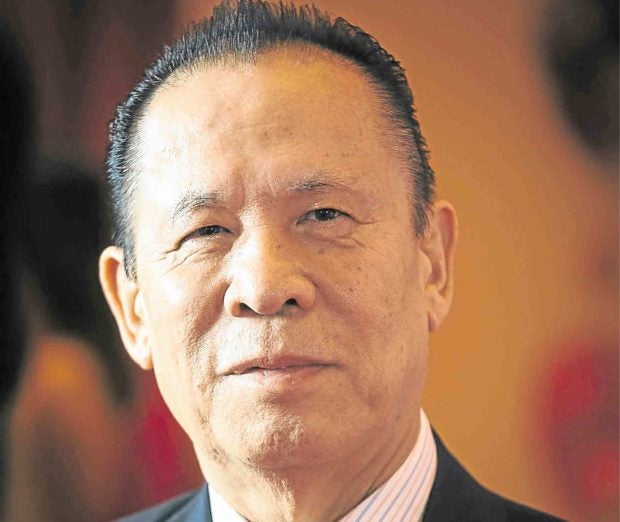 MANILA, Philippines — Japanese gaming magnate Kazuo Okada suffered another legal setback in the dispute for control of the sprawling casino resort that bears his name after a Parañaque City court reaffirmed its earlier decision ordering his arrest for three counts of fraud.

In an order dated May 6, 2019, Parañaque Regional Trial Court Judge Rolando How reaffirmed his January 2019 warrant of arrest against Okada and his associate, Takahiro Usui, denying the appeal filed by the defendants earlier this year.

The judge’s denial of this appeal means the arrest warrants against the two remain valid and in effect.

In December 2018, the Department of Justice ordered the indictment of Okada and Usui for three counts of estafa, upon the complaint by Tiger Resort Leisure and Entertainment Inc. (TRLEI), the owner and operator of Okada Manila, which is the largest casino-hotel integrated resort in the country.

The two were accused of misappropriation of company funds committed when Okada was still chair and CEO of TRLEI, while Usui was chief operating officer, until their removal from the company in June 2017.

According to the indictment, Okada in conspiracy with Usui, received a total of $3.1 million in salaries and consultancy fees without any authority or approval of the TRLEI board. Upon demand by the company, the businessman refused to return the money.

Upon filing of the indictment with the court in January 2019, the Paranaque court found probable cause and issued an arrest warrant against both defendants, who remain at large and are believed to be overseas.

“Being just a mere subordinate, Usui had no power to arrogate to himself the power to fix and determine the salary and consultancy fee of his boss,” the court added.

This ruling is the latest legal setback for Okada.

In November 2018, a Parañaque court dismissed the intra-corporate case filed by the businessman seeking to be reinstated in the board of his former firm.

Last January, a Tokyo court issued a decision that effectively brings to an end Okada’s bid to retake control of Okada Holdings Limited, which owns 67.9 percent of Universal Entertainment Corporation. UEC is a Japanese publicly listed company that is the ultimate parent company of TRLEI. In April 2019, the Las Piñas prosecutor’s office dismissed the perjury case filed by Okada’s personal company, Aruze Manufacturing Philippines, against TRLEI officer Dindo Espeleta, in connection with another case filed by the firm Okada and Aruze.