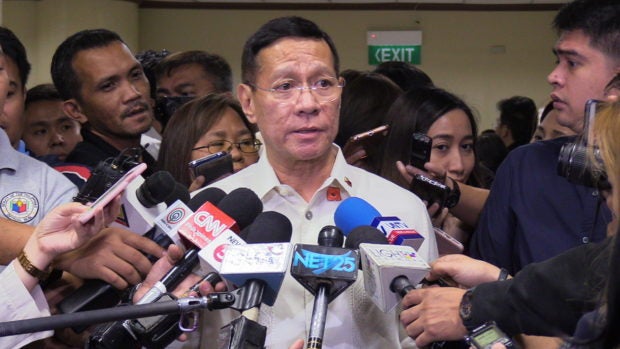 In a statement issued on Friday, the DOH also encouraged the public to get tested.

“One of the highlights of the amended Philippine HIV (human immunodeficiency virus) and AIDS Policy Act is the lowering of the age of a person to avail of free HIV testing without parents’ consent from 18 to 15 years old,” Health Secretary Francisco Duque III said.

“Accessing medications and treatment is a basic human right of every PLHIV (People Living with HIV),” Duque added.

This as Duque cited data from the DOH showing that one out of every three new HIV infection are from the ages of 15 to 24.

He further noted that from January 1984 to March 2019, 28 percent of the diagnosed HIV cases belonged to the said age group.

“The other highlights of the new law are the provision of free and accessible anti-retroviral treatment and medication for opportunistic infections to all PLHIVs enrolled in the program, development of a benefit package for PLHIV,” Duque said.

The benefit package, he said, includes “coverage for in-patient and out-patient medical and diagnostic services, including medication and treatment; development of a benefit package for the unborn and the newborn child from infected mothers; setting a reference price for HIV services in government hospitals; and development of a mechanism for orphans living with HIV to access HIV benefit package.”

The DOH further cited a global report by the Joint United Nations Programme on HIV/AIDS (UNAIDS) in 2017, which found that the Philippines had the fastest growing HIV epidemic in the Asia and the Pacific region with the highest percent increase of new HIV infections between 2010 and 2016.

“Among the priority HIV activities this year are offering free condoms and lubricants, HIV testing, and Antiretroviral (ARV) treatment for PLHIV,” Duque said.