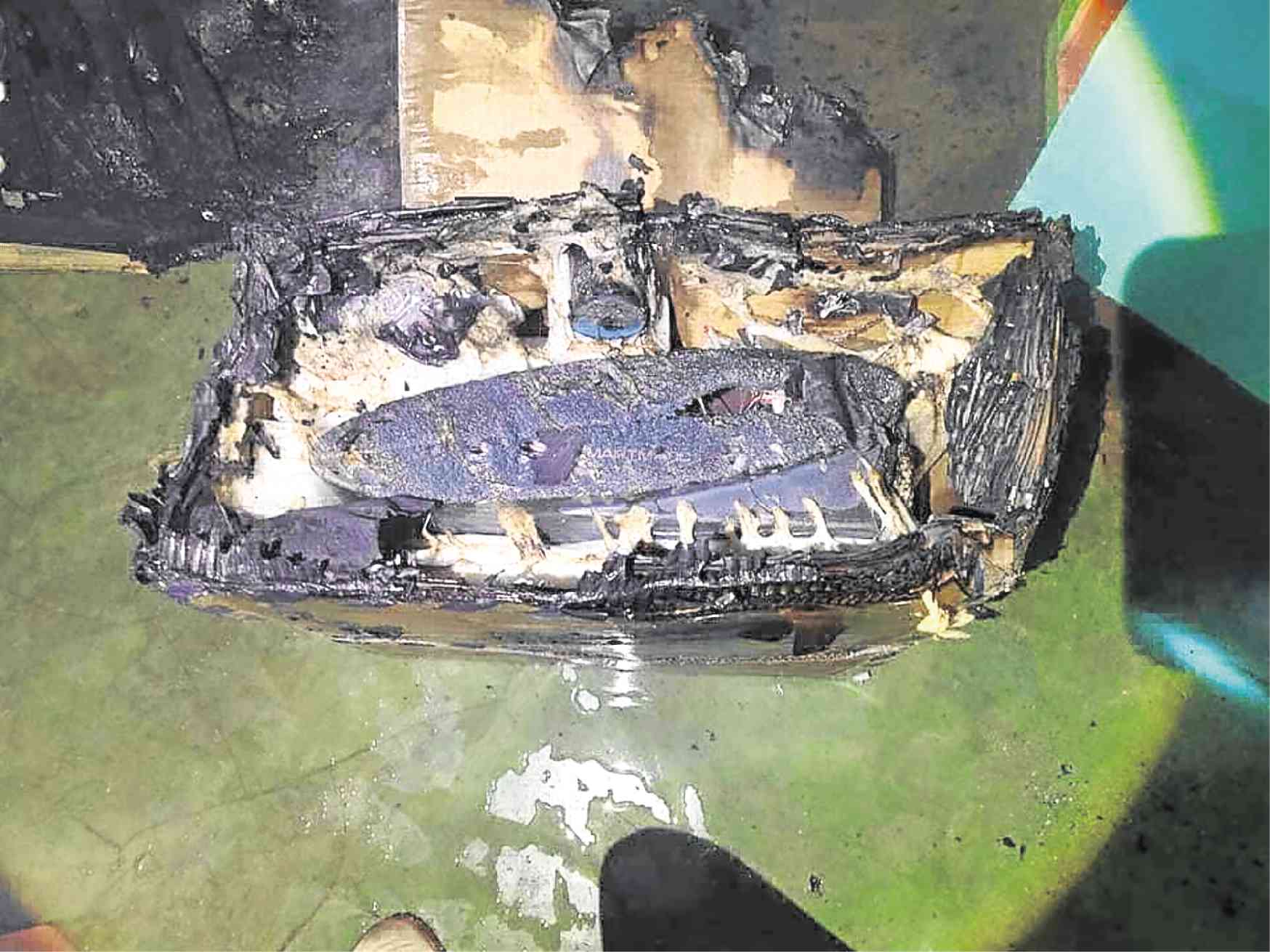 BURNED Ballots and other election paraphernalia are among those destroyed by the fire in San Pablo Central Elementary School. —CONTRIBUTED PHOTO

Bajao said that based on police investigation, someone sneaked into the back of the school building and poured gasoline in the classroom through the window grills soon after the blast was heard meters away.

The explosion, he said, could be an attempt to divert the attention of the policemen, soldiers and government militiamen guarding the school and poll watchers stationed outside the locked classroom.

The culprits could have been trying to disable the firetruck and delay the response to the fire, Bajao said.

Witnesses said a sport utility vehicle was seen speeding off toward the wharf immediately after the incident.

Marive Jongco, provincial information officer, said reports reaching the provincial government showed that 427 ballots from Precinct No. 13 of Barangay Lumbayao were among those destroyed.

Bajao said eight VCMs were locked inside the classroom as replacement secure digital (SD) cards for these equipment had yet to arrive in the school. Three other VCMs were in the next classroom, where counting was ongoing when the fire broke out. 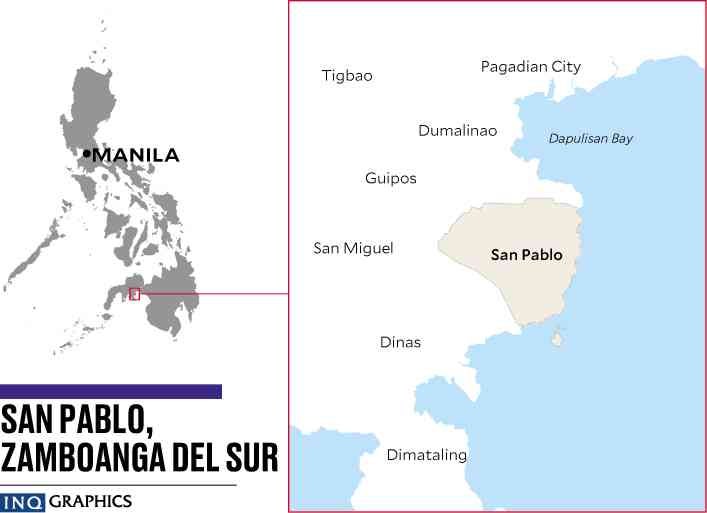 He said only seven VCMs were brought out intact while another was destroyed along with the ballots.

The precincts in San Pablo had transmitted 74.19 percent of votes from 23 of 31 clustered precincts as of 4:26 a.m. on Thursday. Reelectionist Mayor Danilo Taucan had 5,370 votes while challenger Banjo Cordero received 4,429 votes.

Lawyer Jossil Macute, provincial election supervisor, said the local Commission on Elections office could not yet determine if the destroyed ballots would have significant impact on election results in the town since returns from other precincts had yet to be counted on Thursday.