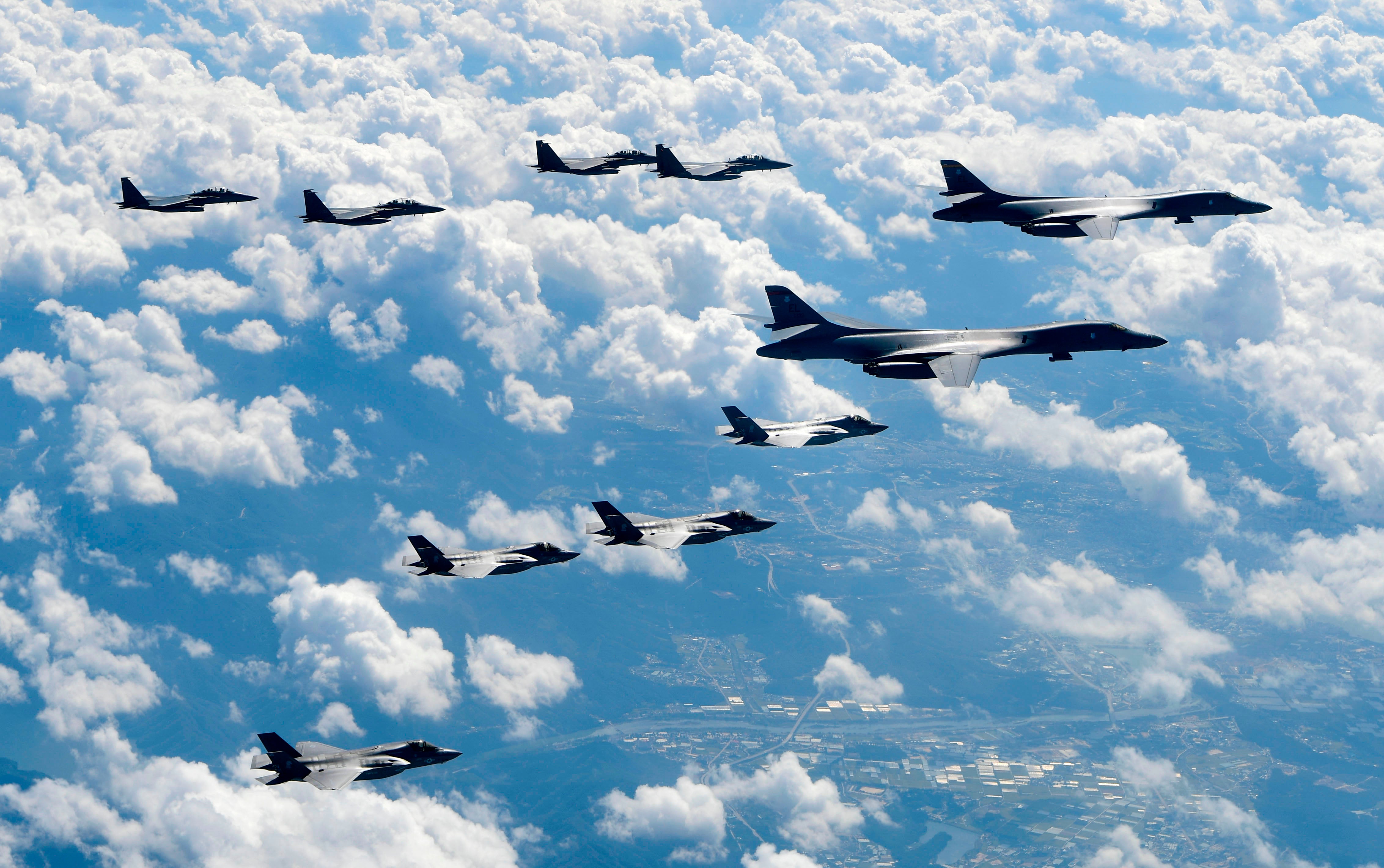 WASHINGTON — A US F-35 stealth bomber suffered millions of dollars in damage after colliding with a bird during take-off from an air base in Japan, the US Marine Corps said in a statement Wednesday.

“On May 7, 2019 an F-35B with Marine Aircraft Group 12, 1st Marine Aircraft Wing aborted take-off due to a bird strike at Marine Corps Air Station Iwakuni and safely taxied off the runway,” the statement said.

The pilot was not hurt in the incident, it said.

Photographs circulating on social media showed what appeared to be a kind of falcon stuck beneath the plane.

A damage assessment report has not yet been completed but the Marine Corps classified the incident as category “A,” meaning the damage is expected to exceed $2 million.

The F-35 program was launched in the 1990s and has cost almost $400 billion, making it the most expensive weapons system ever developed by the Pentagon.

The defense department plans to build some 2,500 of the warplanes in the decades to come.

The F-35B is a short take-off and landing variant of the plane, developed for the Marine Corps. Each plane costs $115 million to build. /kga