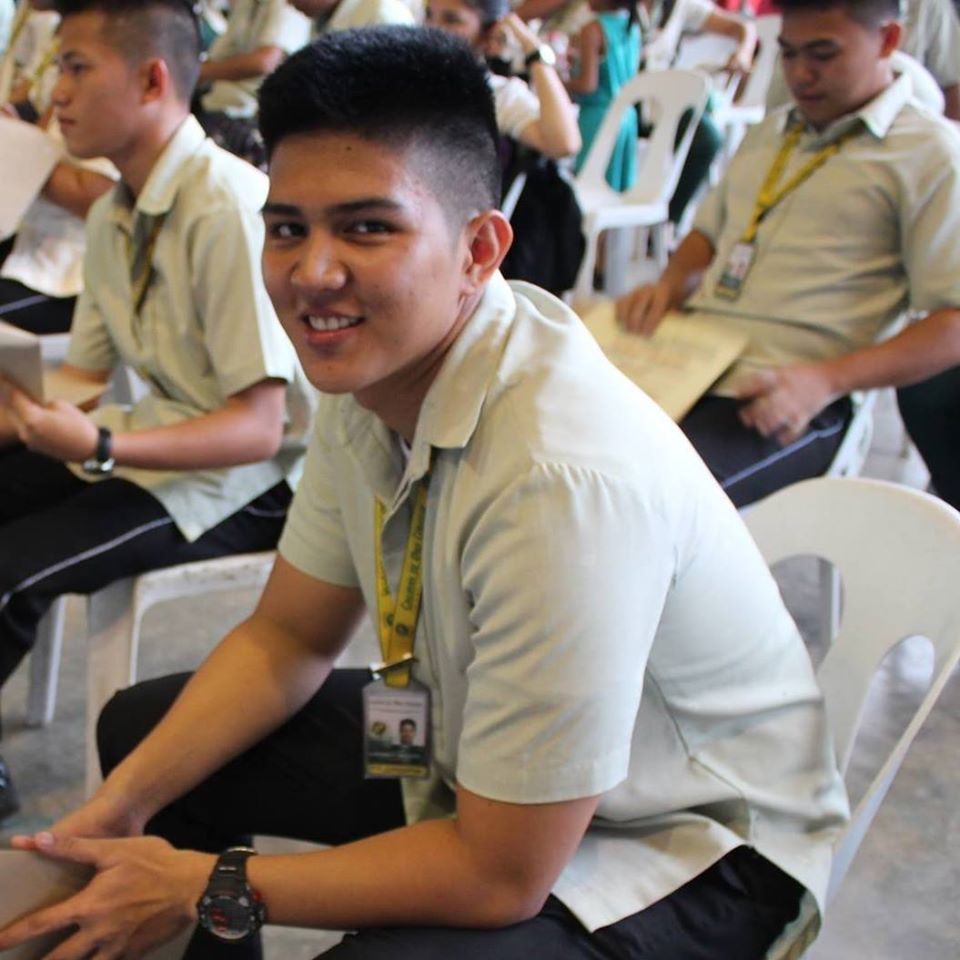 In a statement, PNPA director Brig. Gen. Jose Malayo said Al-Rasheed Pendatun Macadato, 21, fell while on a road run on campus at about 4:45 p.m. on Tuesday.

Macadato was brought to the PNPA Medical Dispensary and transferred to the QualiMed Hospital in Sta. Rosa, Laguna. The 4th class cadet from Kalilangan, Cotabato, was declared dead at QualiMed on Wednesday morning.

The PNPA said Macadato was going through the academy’s standard, basic training which included runs, push-ups, and pull-ups.

However, it noted the extremely hot weather this year which prompted the academy to require cadets to drink 12 glasses of water or more a day.

Malayo assured Macadato’s family that they would investigate whether there were lapses in their training schedule. (Editor: Cenon B. Bibe Jr.)