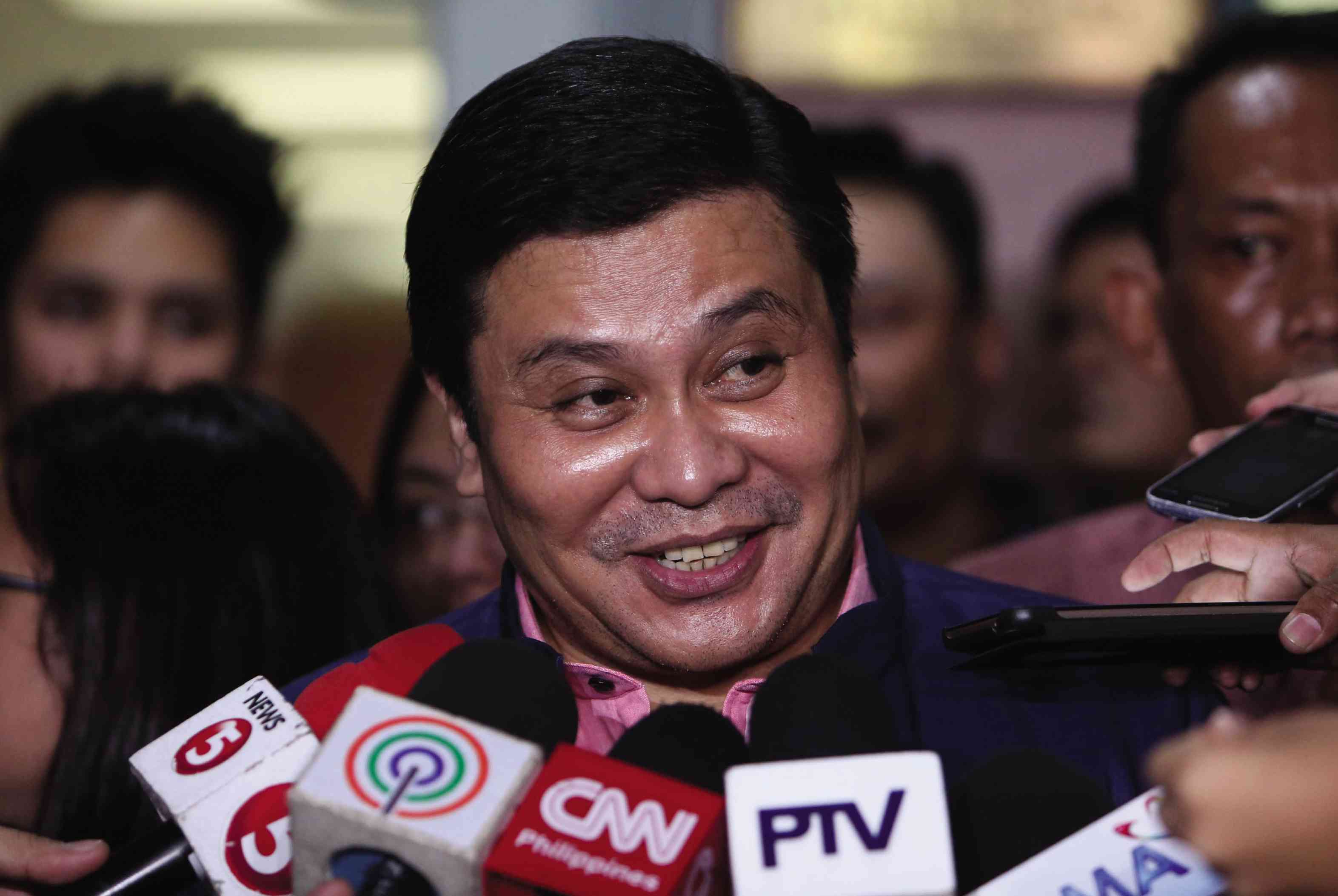 MANILA, Philippines — Former Sen. Jinggoy Estrada was left out of the “Magic 12” in the city he ruled for nine years and where his family dominated for five decades, election results in San Juan showed.

Estrada, currently out on bail for plunder, was the residents’ 13th choice for the Senate, while his estranged half-brother, JV Ejercito, also a former mayor of the city, ranked 3rd.

Zamora linked his opponent to her father as often as he could, believing that Estrada’s relationship with the city had soured, while Janella’s camp frequently deployed Estrada as her campaign surrogate.

In one of Janella’s last rallies before election day, Estrada riposted: “They say the Estradas have ruled San Juan for 50 years … I say to them, so what?”

One of the Ejercito-Estrada clan’s biggest strengths has been the sheer number of members they could field for public office, a function of patriarch and former President Joseph Estrada’s having had several partners over the years.

This has also emerged to be one of its fatal flaws, however, with the women in the former President’s life pitting their children against each other within the limited political field. Ejercito and Estrada are publicly known to be in a long-standing feud, and the general perception was, in the event of Janella’s win, “she will just be her father’s puppet,” Zamora said.

Estrada’s plunder case could have led to his loss in the city, but many of its residents also disapproved of his decision to run against his own brother.