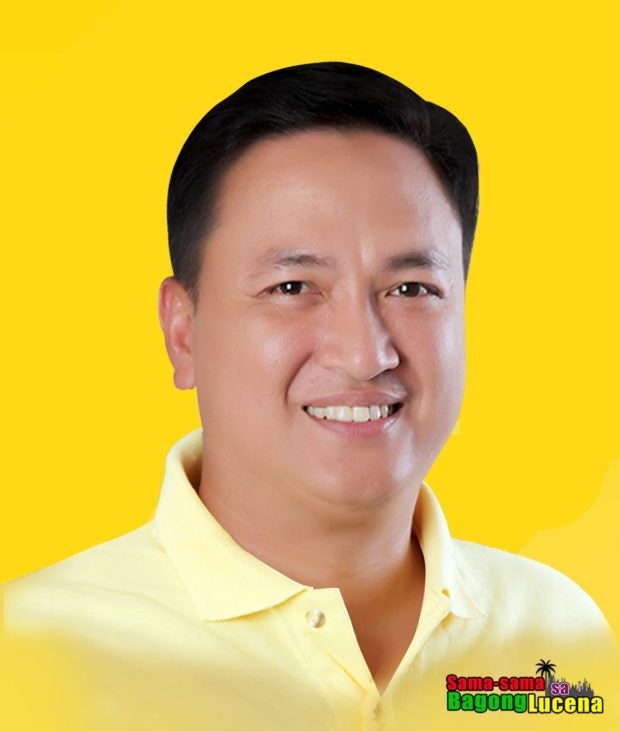 LUCENA CITY – The reelectionist Lucena mayor, who was included in the so-called narcolist of the Duterte administration, on Wednesday said the result of the election has vindicated him after the city board of canvassers proclaimed him winner in the city’s mayoral race.

“I’ve won in all 33 barangays in the city. The Lucenahin did not believe the desperate black propaganda against me linking me to the illegal drugs trade,” Roderick Alcala said in a phone interview.

“I was vindicated. The result of the election has cleared my tarnished reputation,” Alcala said. He reiterated that the accusation against him was “baseless and motivated by politics.”

Earlier, provincial and city police officials have also cleared Alcala of any link to the illegal drugs trade in this capital city of Quezon province.