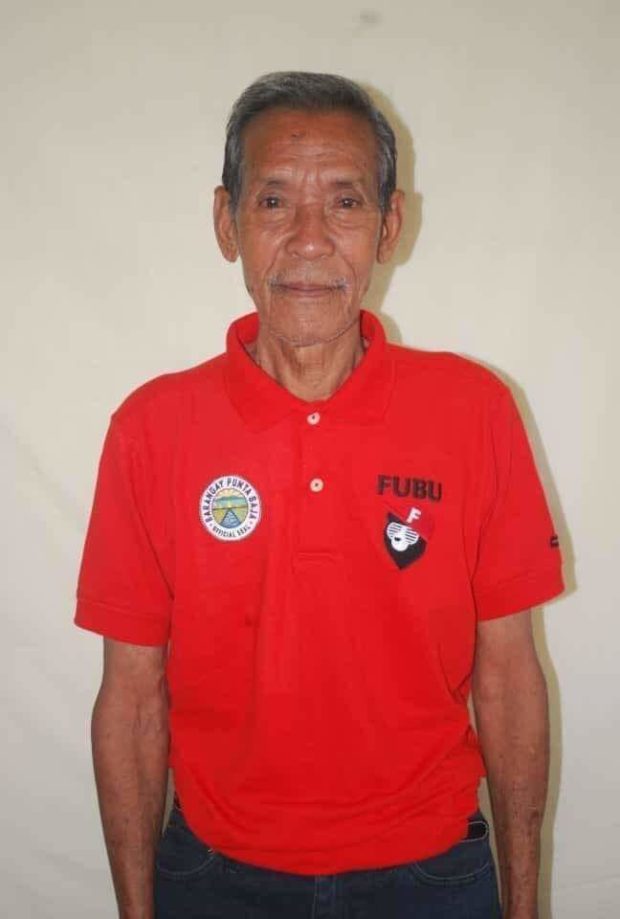 RIZAL, Palawan — A tribal leader won the mayoral seat here with a huge margin over three other rivals.

Otol Odi, a 77-year-old Palaw’an, was proclaimed Tuesday after garnering a total of 8,575 votes, while his closest rival Cesar Magsaysay got 4,814 votes.

Born and raised in Southern Rizal, Odi was unable to attend high school. In the campaign trail, he said he focused on education as the pillar of his agenda.

“Ito lang ang aming paraan upang umunlad ang aming buhay, ang edukasyon. (This is the only way we could improve our lives, through education),” he said.

Unlike his opponents who spent for their campaign, Odi had to count on the support of the other tribal leaders in the municipality. Among the ethnic groups in Rizal are the Tau’t Bato and Palaw’an who rallied behind Odi. (Editor: Leti Boniol)