Provincial election supervisor Fidel Amacna told the Inquirer that defective SD cards were reported in 13 municipalities which affected the transmission of votes.

The transmission of votes and proclamation of winners, however, were completed and carried out in 10 other towns – Biri, Bobon, Capul, Gamay, Palapag, Rosario, San Antonio, San Isidro, San Jose and Victoria. 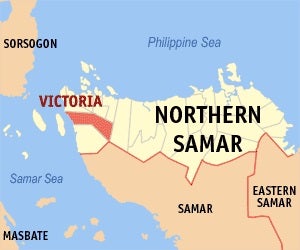 Transmission in the municipality of Pambujan was expected to be completed Tuesday afternoon as only two barangays have not transmitted votes to the MBOC.

“Hopefully by 2 p.m. today they can complete their transmission in Pambujan and proclaim the winners”, Amacna said.

The defective SD cards were sent to the Comelec regional office in Tacloban City for configuration.