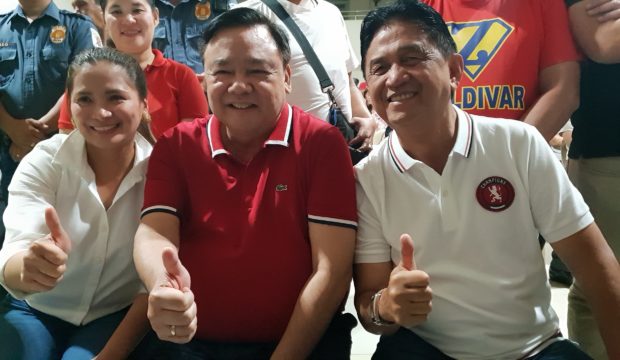 ILOILO CITY — The Iloilo City board of canvassers has proclaimed Iloilo Rep. Jerry Treñas as mayor-elect of Iloilo City along with his running mate Vice Mayor Jeffrey Ganzon.

Treñas won by a large margin over six other candidates including his brother-in-law Iloilo City Mayor Jose “Joe” Espinosa III.