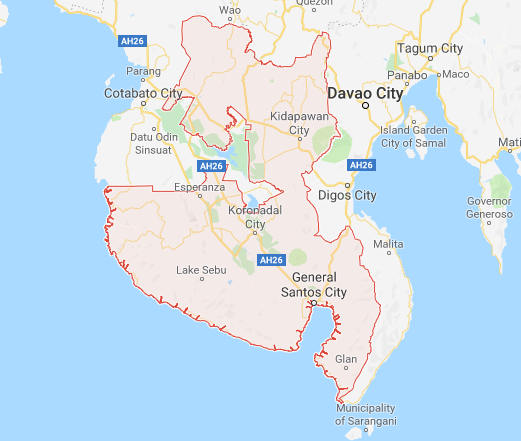 Lawyer Renato Magbutay, Comelec-12 director, said the conduct of elections in the region was “generally peaceful and orderly.”

“Voter turnout this time was higher than the previous election where voter participation was recorded around 70 percent,” he said.

Magbutay also disclosed that 30 secure digital (SD) cards were corrupted and still being addressed by the Comelec’s technical team.

These 30 corrupted SD cards form about 0.94 percent of the 3,200 vote counting machines utilized in the region, he said.

He said the votes in the affected precincts would be fed to the VCMs, in the presence of poll watchers, once the replacement SD cards arrive hopefully on Tuesday.

“We want to wrap everything up today,” Magbutay said.

Region 12 is comprised of the provinces of South Cotabato, North Cotabato, Sultan Kudarat and Sarangani. (Editor: Cenon B. Bibe Jr.)