Cayetanos poised to keep a grip of Taguig | Inquirer News

Cayetanos poised to keep a grip of Taguig 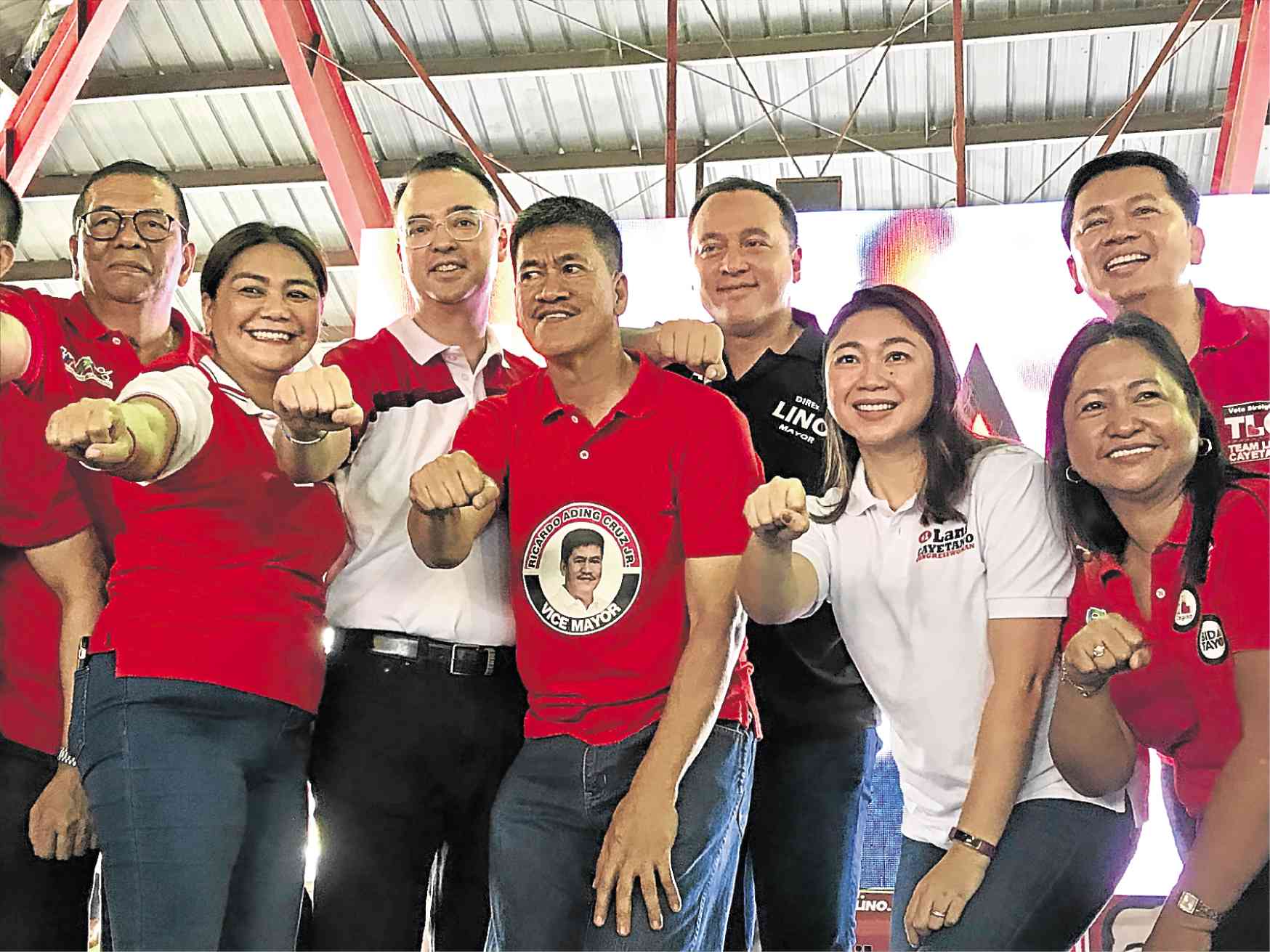 MANILA, Philippines — The Cayetanos are poised to keep a grip of Taguig as they lead the poll race in their respective bids.

Arnel Cerafica, also from PDP-Laban, is behind Lino with 105,427 votes.

Meanwhile, Alan Peter’s sister, incumbent Taguig Rep. Pia Cayetano, is top 4 in the senatorial race with 18,949,242 votes, as of this posting.