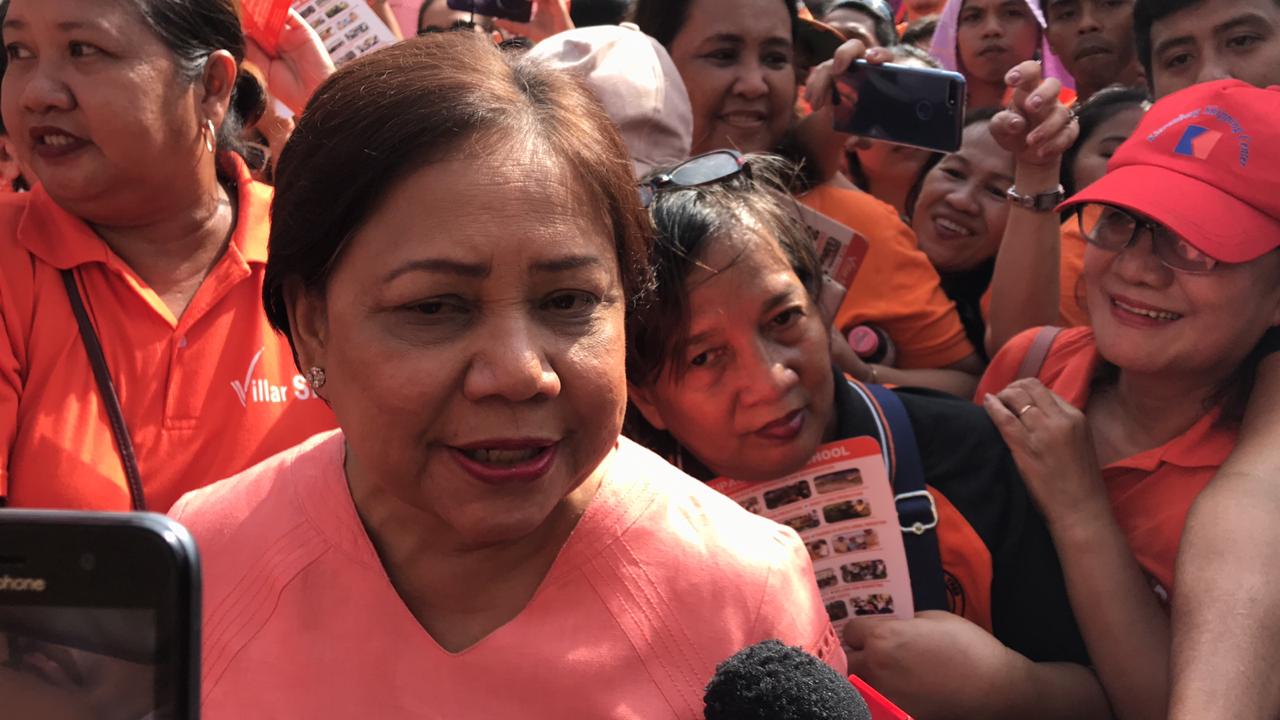 In the latest results released by the Makati City Board of Canvassers at 9:10 p.m., Villar received 196,883 votes in the city compared to Binay’s 194,977 votes — placing them first and second in the senatorial race in the city.

In the national level, Villar remains in the lead with 93,660 votes, according to Parish Pastoral Council for Responsible Voting (PPCRV)-Inquirer Transparency Server’s partial and unofficial results.

Other candidates in the Top 13 include the following: