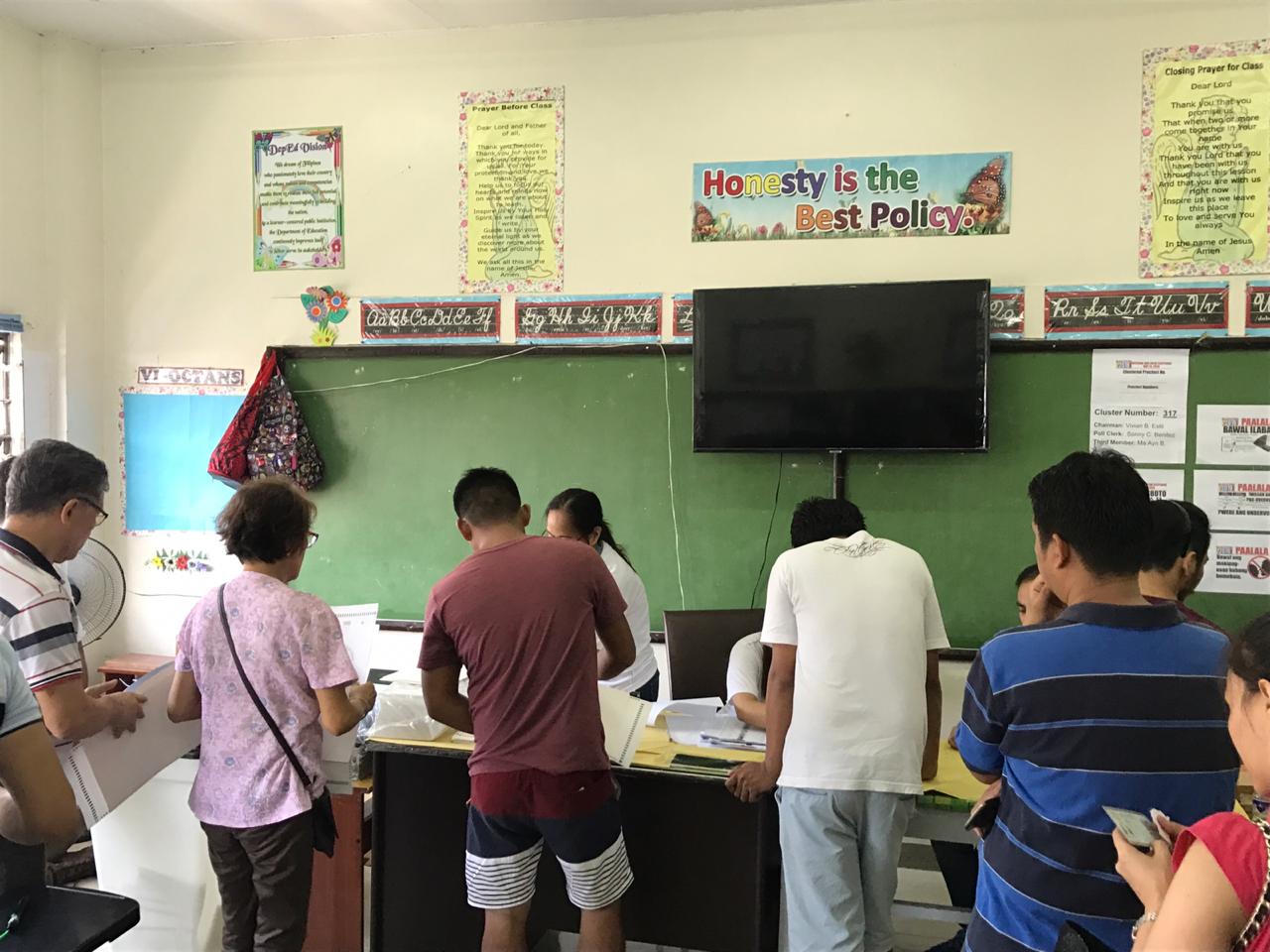 The polling precincts closed at 6 p.m., ending the 12-hour-voting on Election Day which started at 6 a.m.

Hours before the voting closed, the Commission on Elections (Comelec) has convened as the National Board of Canvassers so it could accept the certificates of canvass of votes from various areas in the country.

But to some areas where polling precincts opened late, voting remains open as of 8:00 p.m., Comelec spokesperson James Jimenez said in a press briefing.

The Comelec said it expected over 61 million registered Filipino voters to flock the polling precincts for Monday’s elections, but the poll body has yet to release the actual number of voter turnout as of this posting.

The Comelec said 18,072 government posts will be filled through this year’s polls.