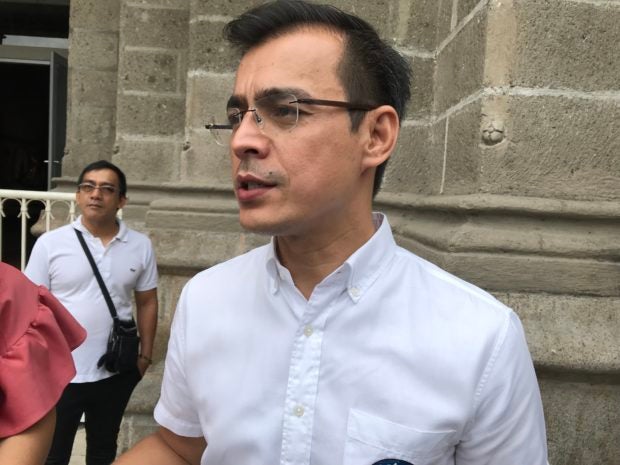 MANILA, Philippines — Despite being in politics for several years, local candidate Francisco “Isko Moreno” Domagoso admitted on Monday that he still gets anxious about the results of elections in Manila.

Domagoso is currently running in the city of Manila as mayor against incumbent Mayor Joseph Estrada and former Mayor Alfredo Lim.

According to Domagoso, the feeling of nervousness never ends until the  winners are proclaimed  by the Commission on Elections.

“Ever since, lagi akong kinakabahan, laging may kaba sa dibdib, dinadaga pa rin tayo kahit papaano, kahit na been there done that kasi this is democracy eh,” he said after he voted for the midterm elections at the Manuel L. Quezon Elementary School in Tondo, Manila.

Despite fear, he said that it’s the support of the public during the campaign period that boosts his confidence

With this, Domagoso hopes that elections this year would be peaceful as he urged the public to remain vigilant and secure the results.