Roces is the mother of reelectionist Senator Grace Poe.

“Buti na yung maaga, hindi pa siksikan,” Roces said during a chance interview with reporters after she cast her vote. 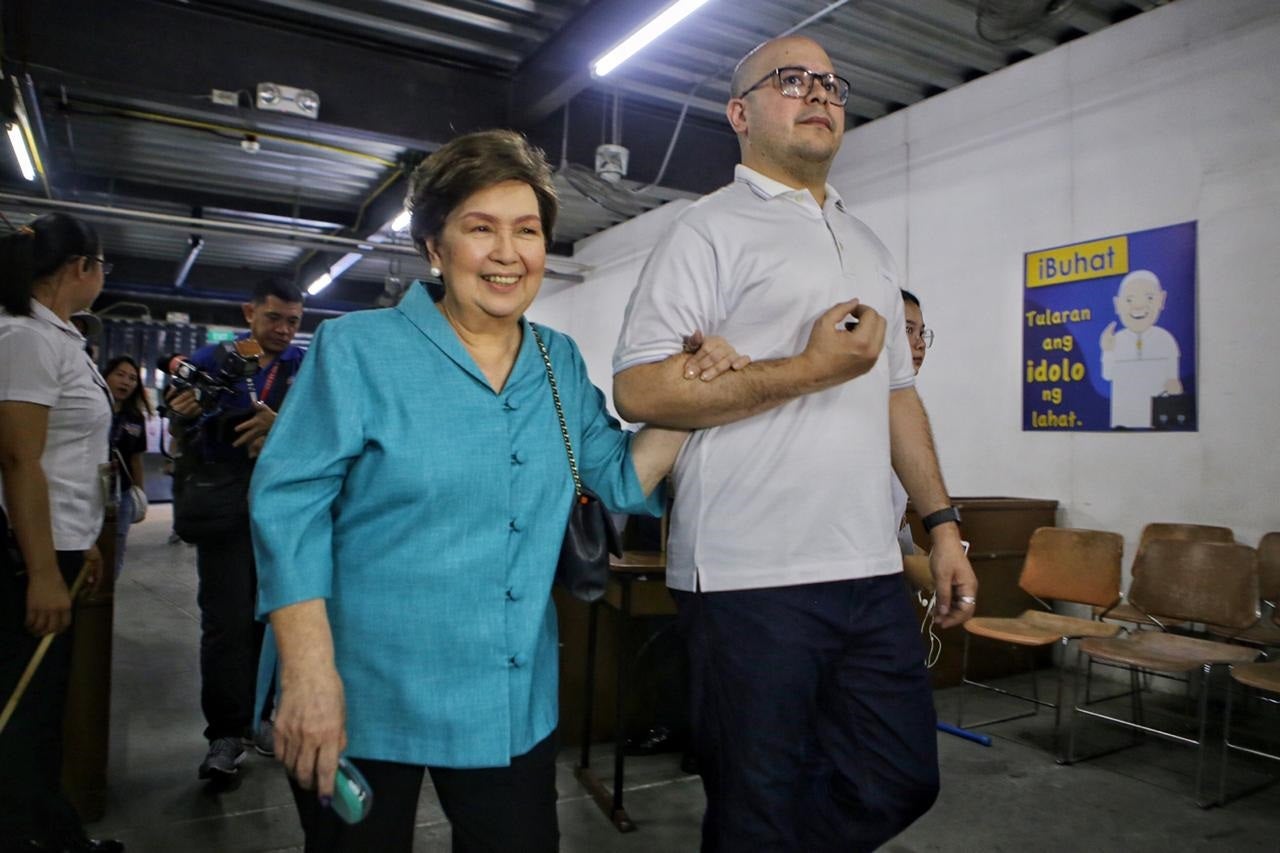