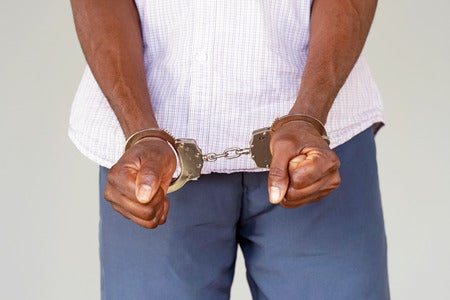 Members of the Criminal Investigation and Detection Group arrested Jupiter Abulog in Barangay Santa Cruz, Rosario, after they reportedly seized various types of firearms and ammunition from him.

The arrest came after Judge Lou Nueva of Branch 7 of the 10th Judicial Region in Bayugan City issued a search warrant against Abulog. The warrant was dated May 9, 2019.

Seized from the suspect were the following: