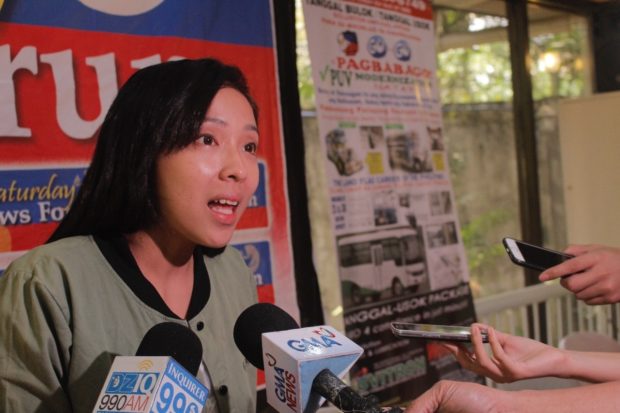 “We have said time and again that the K to 12 program will not answer the country’s declining quality of education,” Elago said in a statement after filing House Resolution No. 2557.

The “genuine solution” to improve the quality of education, Elago said, is the “promotion of an educational system that would truly address the needs of the Filipino youth and Philippine society in general.”

De Vera earlier announced that they decided to “review and change” the approval process of projects under the K-12 Transition Program.

He also said he stopped all new CHED Discovery-Applied Research and Extension for Trans/Inter-disciplinary Opportunity or DARE TO Research Grant because they were “defective” and “Congress cut the K-12 funding for research by P800 million.”

Meanwhile, Elago also filed HRN 2555 urging the House of Representatives to “condemn and revoke” the memorandum released by CHED and the Unified Financial Assistance System for Tertiary Education Act (UniFAST) allowing the collection of 141 fees despite Free Tertiary Tuition and Other School Fees Law.

Among the fees that are not covered by the free tuition policy according to the memorandum, are textbooks, laboratory tools, and instruction materials.

“These imposed fees assault the purpose of the student movement’s victory in the removal of fee collection under free education,” Elago stressed. /jpv

Copy of the memorandum provided by Kabataan party-list: 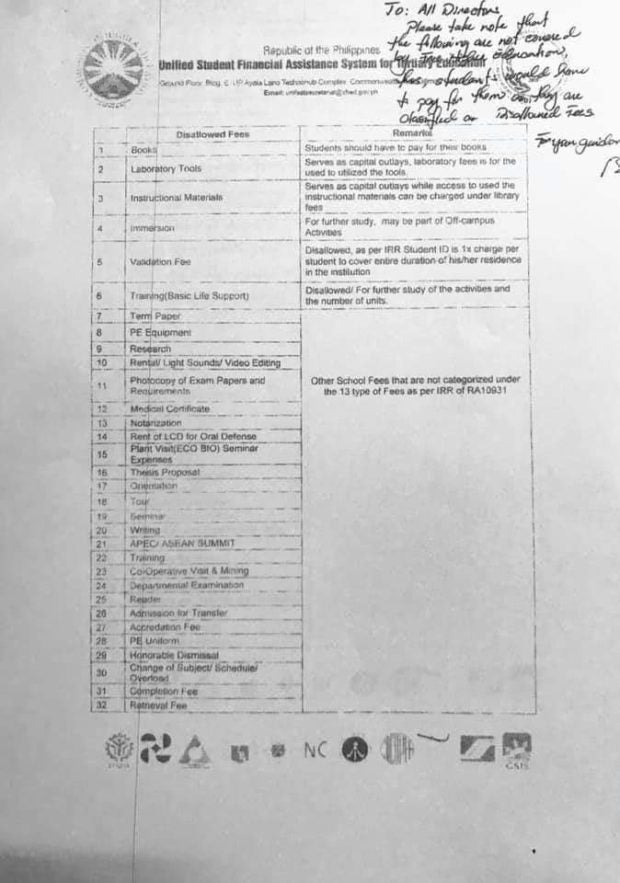 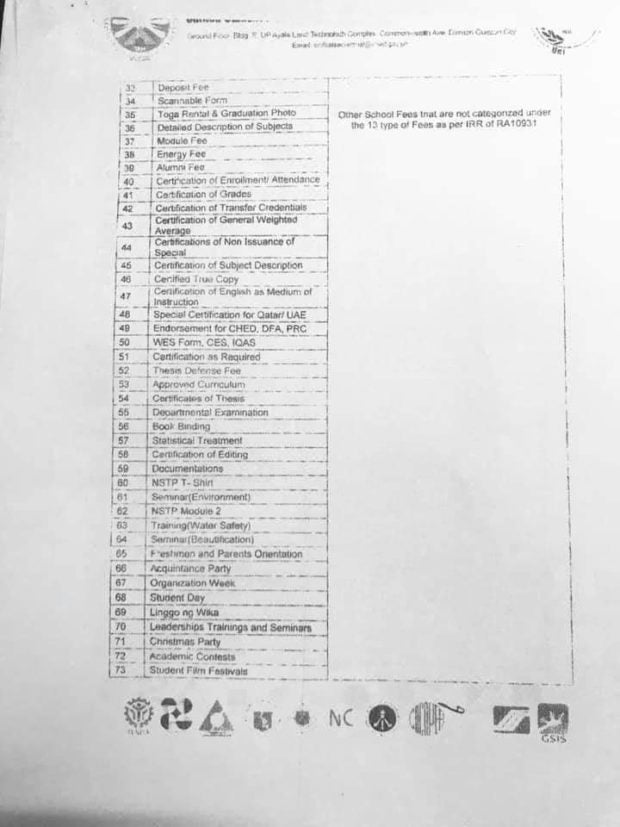 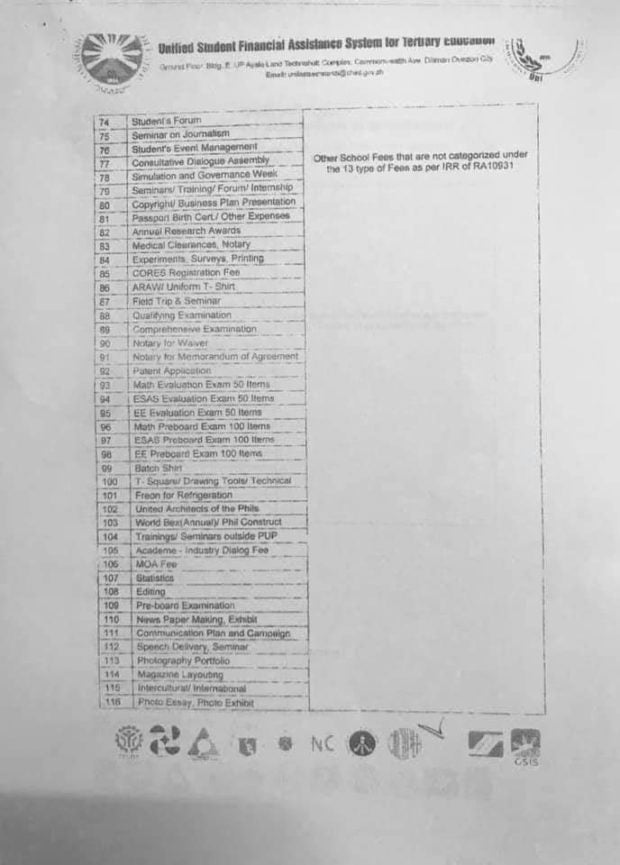