Natalie Crowe and Austin Tatman’s April wedding may not have been possible without a classic address book—and of course, Facebook.

The two Florida natives were best friends from the time they were 2-year-old toddlers up to when they were classmates in preschool at 5, Crowe told People in a May 1 feature.

Their wedding was a tribute to their childhood friendship, with the 24-year-old newlyweds re-creating a picture on a toy Jeep Wrangler with an actual one last April 13 in New Smyrna Beach, Florida.

Instead of outfits ready for a day on a playground, Crowe was in a V-neck lace gown and her husband looked sharp in a suit and teal tie. 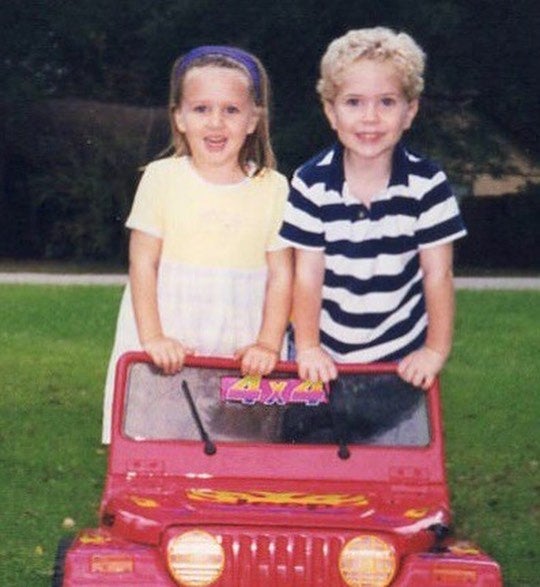 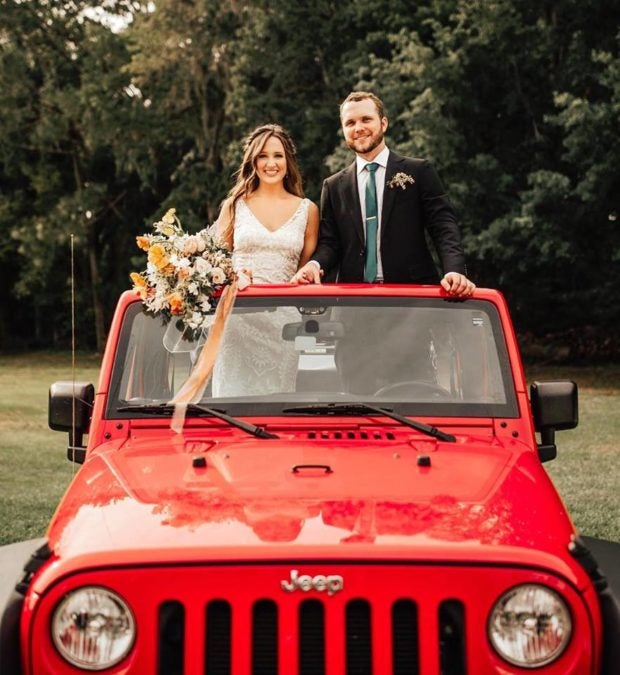 Crowe said they were inseparable as kids, and that their parents remembered a young Austin holding her hand on Halloween while trick-or-treating in 1999.

That same year, she would move to Connecticut with her mom and siblings after her parents were divorced.

While memories of them were hazy, she remembered making Rice Krispy treats in the Tatmans’ house on their last day together.

When she was around 10 years old, she would ask her mom about her childhood best friend. “‘I’m sure if you remember him, he remembers you,’” she was advised.

In July 2012, Crowe, then 17, was bored at home when she came across her mother’s address book. She thought of looking up Tatman and searched him on Facebook.

The lost time led to a romance. “We both knew we were in love with each other after being on our second date,” Crowe said.

Tatman told Today on May 3 that the song “My Old Friend” by Tim McGraw was on the radio during their second date. “It was so spot on to our journey.”

They had a long-distance relationship while in senior year in high school, and by college both of them were in Florida in different schools and continued their relationship.

More than a year after they finished college, Tatman proposed in a Fort Lauderdale beach among family and friends. 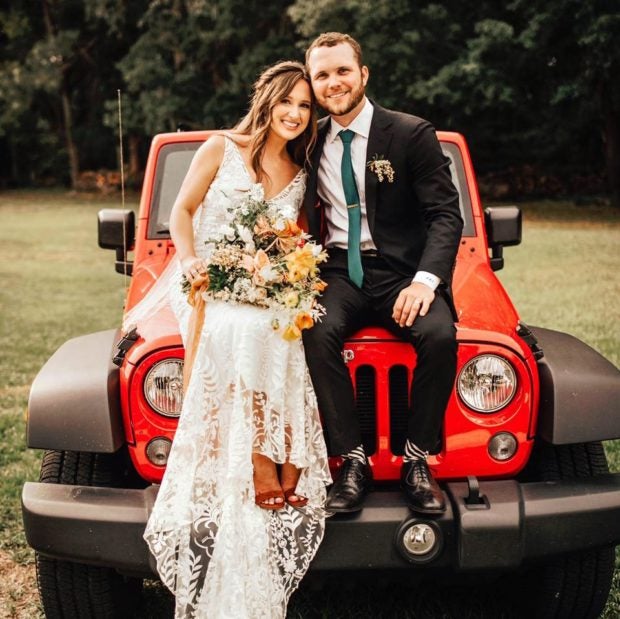 Their wedding was decorated with reminders of their young friendship, with polaroids of their childhood pictures in their wedding reception venue. The guestbook was an address book as a nod to the fateful day they reconnected.

Tatman works in sales and Crowe as an event planner. They live with their dog in Fort Lauderdale.  Niña V. Guno /ra

The viral wedding photo sparked by a single question