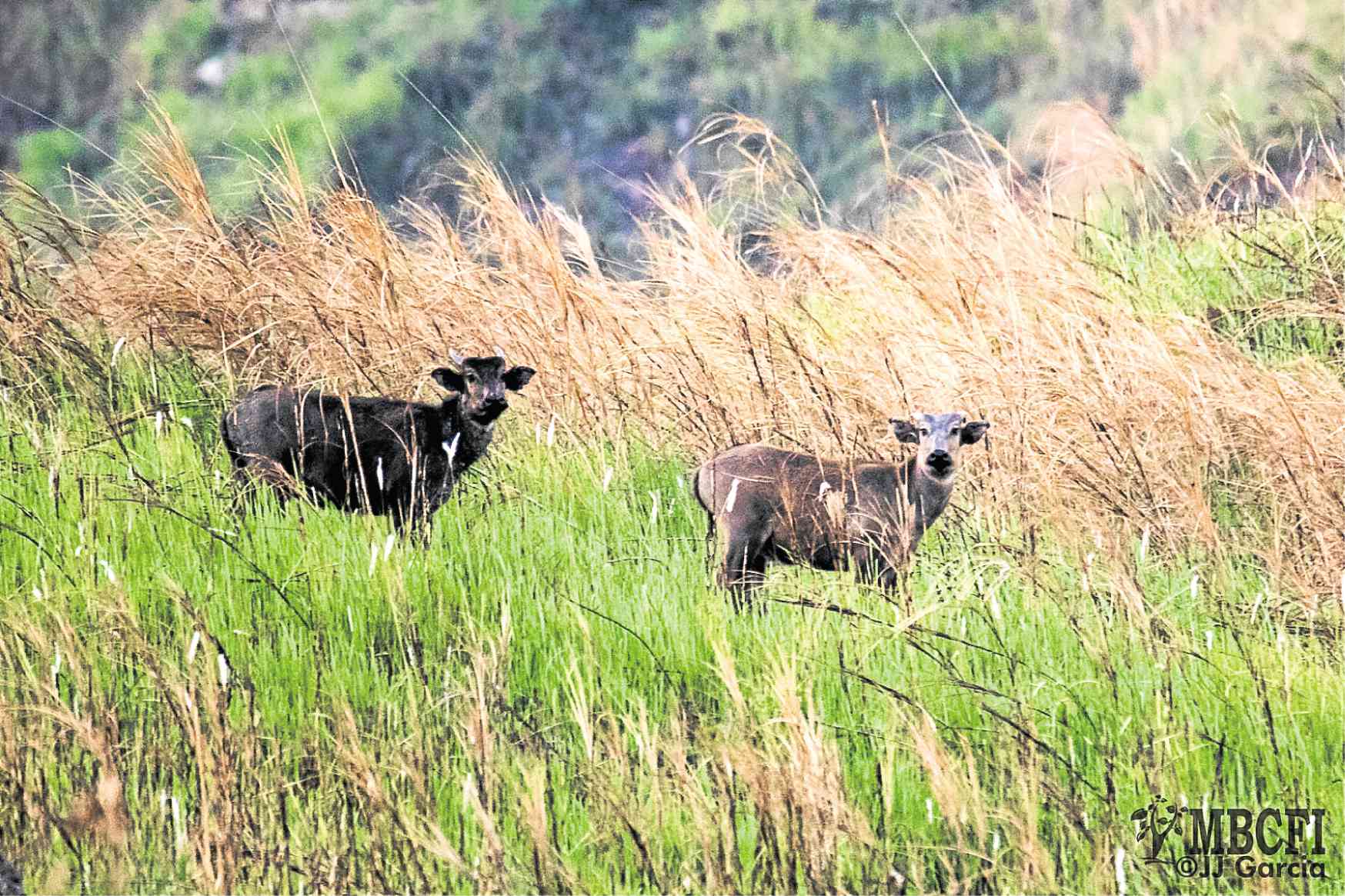 CITY OF CALAPAN, ORIENTAL MINDORO, Philippines — The number of tamaraw (Bubalus mindorensis) now roaming in the mountains of Mindoro has declined to below 500 as conservationists blame human activity for the reduced population of this animal endemic to the island in Southern Tagalog.

The International Union for Conservation of Nature’s Red List of Threatened Species has classified the tamaraw as “critically endangered,” with its population trend described as “decreasing.”

Pineda said the decrease in tamaraw population in Mindoro could be attributed to “continued habitat destruction, hunting and poaching.”

The DENR, in its website, said the number of tamaraw in the early 1900s was estimated to be at 10,000, but an outbreak of rinderpest (infectious viral disease affecting cattle, also called “cattle plague”) in the 1930s reduced the population drastically.

The tamaraw is often mistaken for a small carabao (water buffalo). It is a meter tall and its tail is shorter than a carabao. Its horns are V-shaped unlike the carabao’s flaring ones.