Former NUJP chair: ‘Architects of lies will have their day of reckoning’ 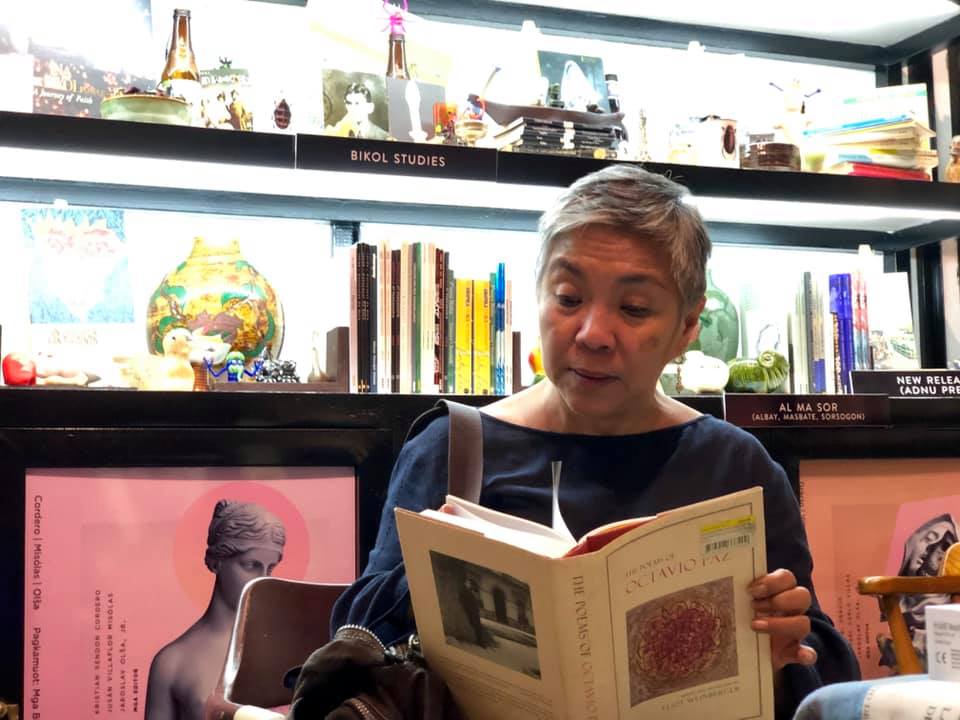 MANILA, Philippines — “The architects of lies will have their day of reckoning.”

This was former National Union of Journalist of the Philippines (NUJP) national chair Inday Espina Varona’s warning, as the award-winning journalist assailed her inclusion in the expanded matrix of Malacañang that tagged her and other Duterte administration critics to a purported plot to expel President Rodrigo Duterte.

According to Espina-Varona, the release of four matrices produced by Malacañang was an apparent diversionary scheme and urged the public to not be swayed and maintain their focus on the May 13 midterm elections, to vote for candidates who would keep the independence of the Senate and House of Representatives.

“The architects of lies will have their day of reckoning. Deny them the impact of the diversion they seek. That is the best action now,” she said in a statement.

“From now till Monday, focus on the need to vote for people who will keep the Senate independent and, as much as humanly possible, the House of Representatives, too,” added Espina-Varona, who is also a contributing editor and writer at ABS-CBN News.

She also urged the public to keep their attention to “key issues at stake.” She enumerated the following:

“Fight on. There is no other choice. The level of idiocy is laughable. But buffoons can be deadly, too. The regime’s goal is to kill democracy,” Espina-Varona said.

“Let’s stand our ground. United, if possible. But if that’s impossible, let’s train the fire where it counts. Hope everyone has learned the hard lesson,” she added.  /kga

Gretchen Ho on matrix inclusion: ‘I don’t even know who Bikoy is’