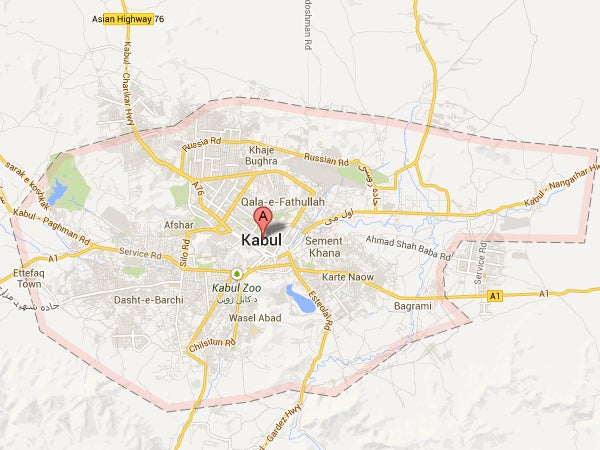 KABUL, Afghanistan — Afghan officials are reporting a huge explosion near the offices of the attorney general in the capital, Kabul.

Two police officials said Wednesday’s explosion was followed by a gun battle between militants and security forces. They spoke on condition of anonymity because they were not authorized to brief journalists.

A large plume of smoke rose from the area and the sound of sporadic gunfire could be heard.

There was no immediate claim of responsibility, but the Taliban and an Islamic State affiliate carry out frequent attacks in the capital and elsewhere, often targeting the U.S.-backed government and its security forces. /kga