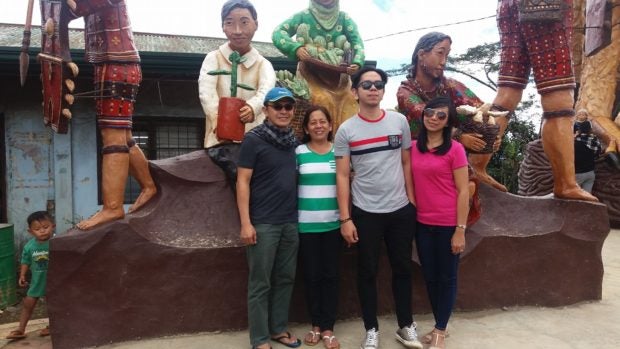 In this undated photo, former Bayan Muna Representative Joel Virador, poses with his wife and children in one of their family trips back in 2018. CONTRIBUTED PHOTO

Virador, 52, died at 11:20 a.m. Tuesday, May 7, at the Brokenshire Hospital in Davao City while battling papillary carcinoma, his son Harvey Rafael Virador confirmed to the Inquirer on Tuesday.

The younger Virador said doctors had spotted his father’s illness in 2013 but it was not immediately treated because the first diagnosis was not yet “cancerous.”

“The best Tatay (father) in the world,” he wrote on his Facebook on Tuesday. “Thank you for your kindness, Tay, forgive me for my mistakes, take care on your journey, I love you, rest in peace.”

Born on March 5, 1967, Virador served as representative of the militant Bayan Muna partylist in the 13th Congress from June 2004 to June 2007 and served as the party’s executive vice president.