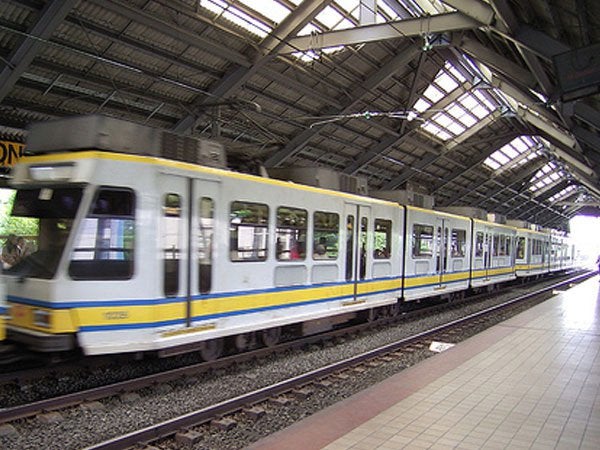 Tugade, for his part, said construction of LRT-1 Cavite Extension is a dream coming true. He said it took two years since the project groundbreaking in 2017 before the actual work started because of right of way issues, which have now been resolved. 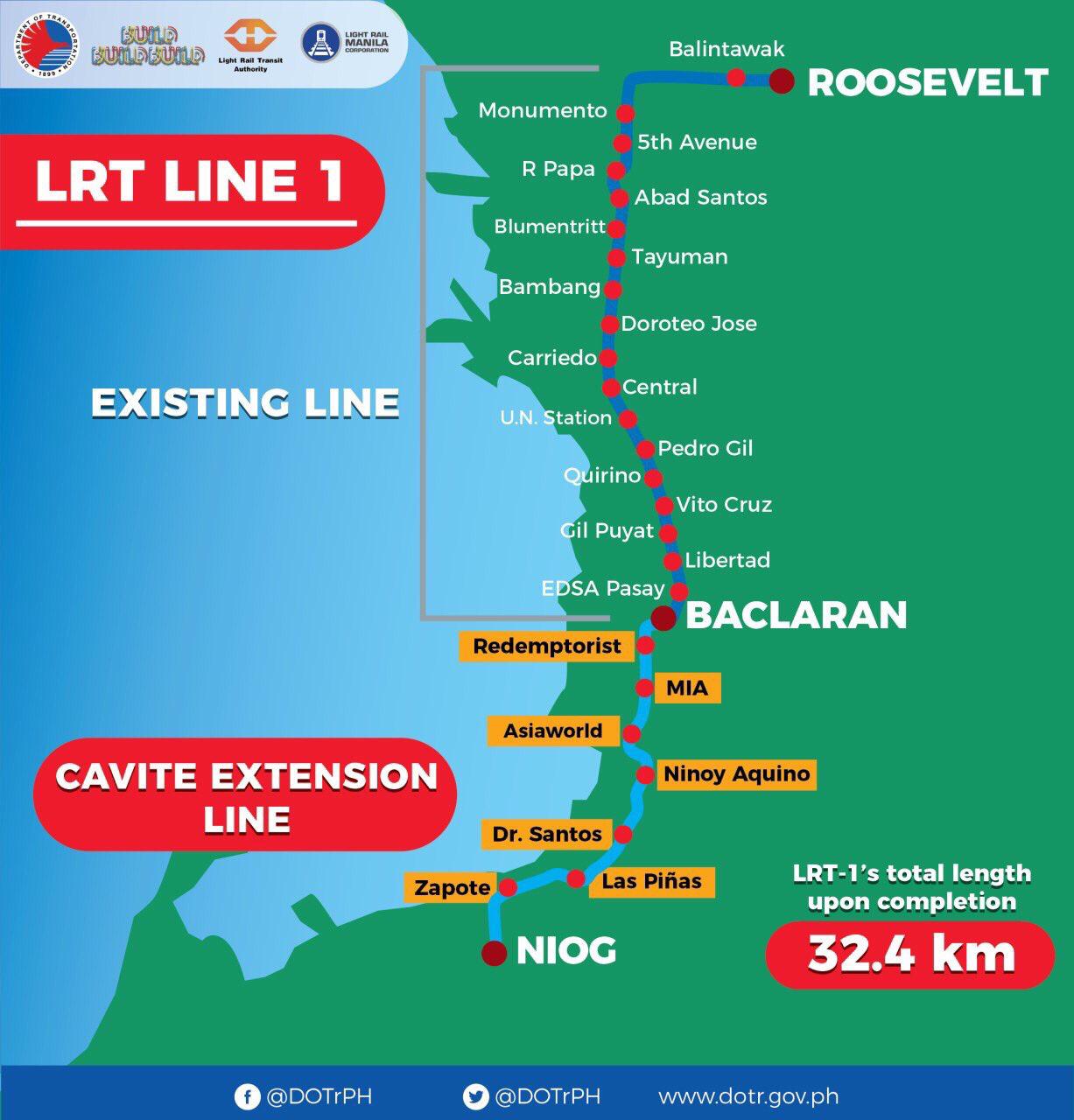 Courtesy of Department of Transportation

Officials said operation of the first five new LRT-1 stations is set by end of 2021. They also said the project is anticipated to reduce travel time from Cavite to Baclaran from over an hour to 25 minutes.

The LRT-1 Cavite Extension project is carried out with JICA’s assistance. It is part of the Duterte administration’s ambitious “Build, Build, Build” program.

Currently, LRT-1’s stations run from Roosevelt in Quezon City and stops at Baclaran in Parañaque City. LRMC is the operator of LRT-1, which has a daily average ridership of 458,000. /kga