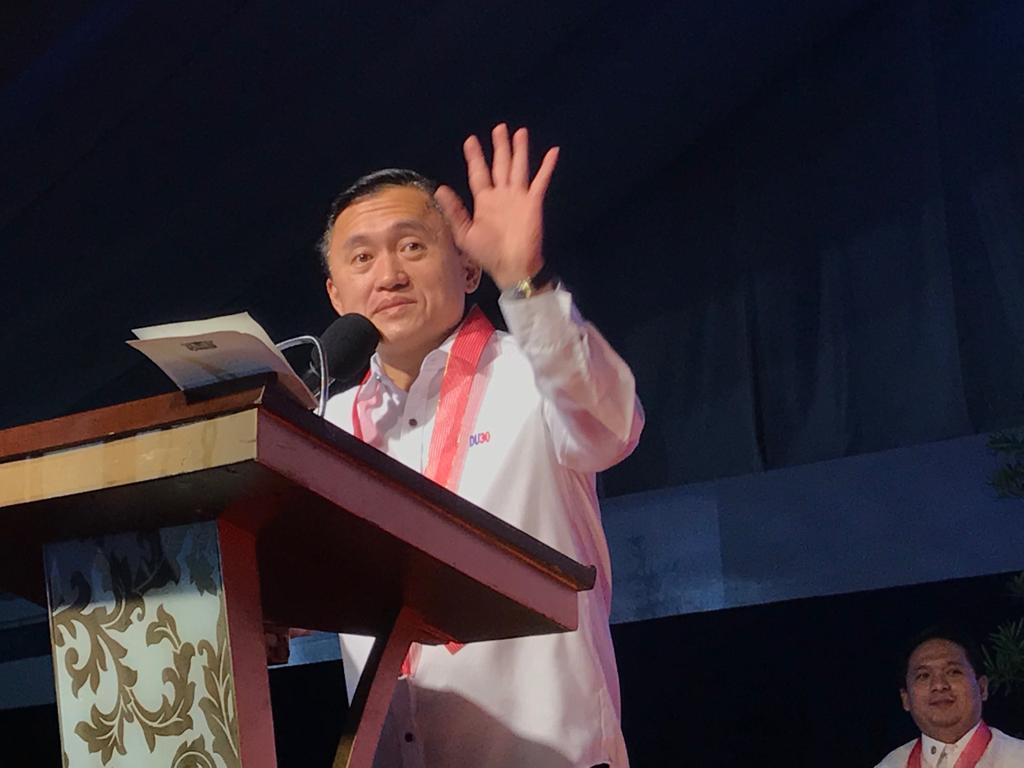 CALAMBA CITY, Philippines – “Bikoy,” the hooded person in the “Ang Totoong Narcolist” series, should have gone to the mental hospital instead of the Integrated Bar of the Philippines (IBP), administration-backed senatorial candidate Bong Go said on Monday after a man claiming to be “Bikoy” surfaced.

“Bikoy,” who later identified himself as Peter Joemel Advincula, said he was behind the person in the “Ang Totoong Narcolist” series, which implicated relatives and allies of President Rodrigo Duterte, including Go, of involvement in illegal drug activities.

Go insisted that the accusations against him were obvious “black propaganda” exactly timed this the election season.