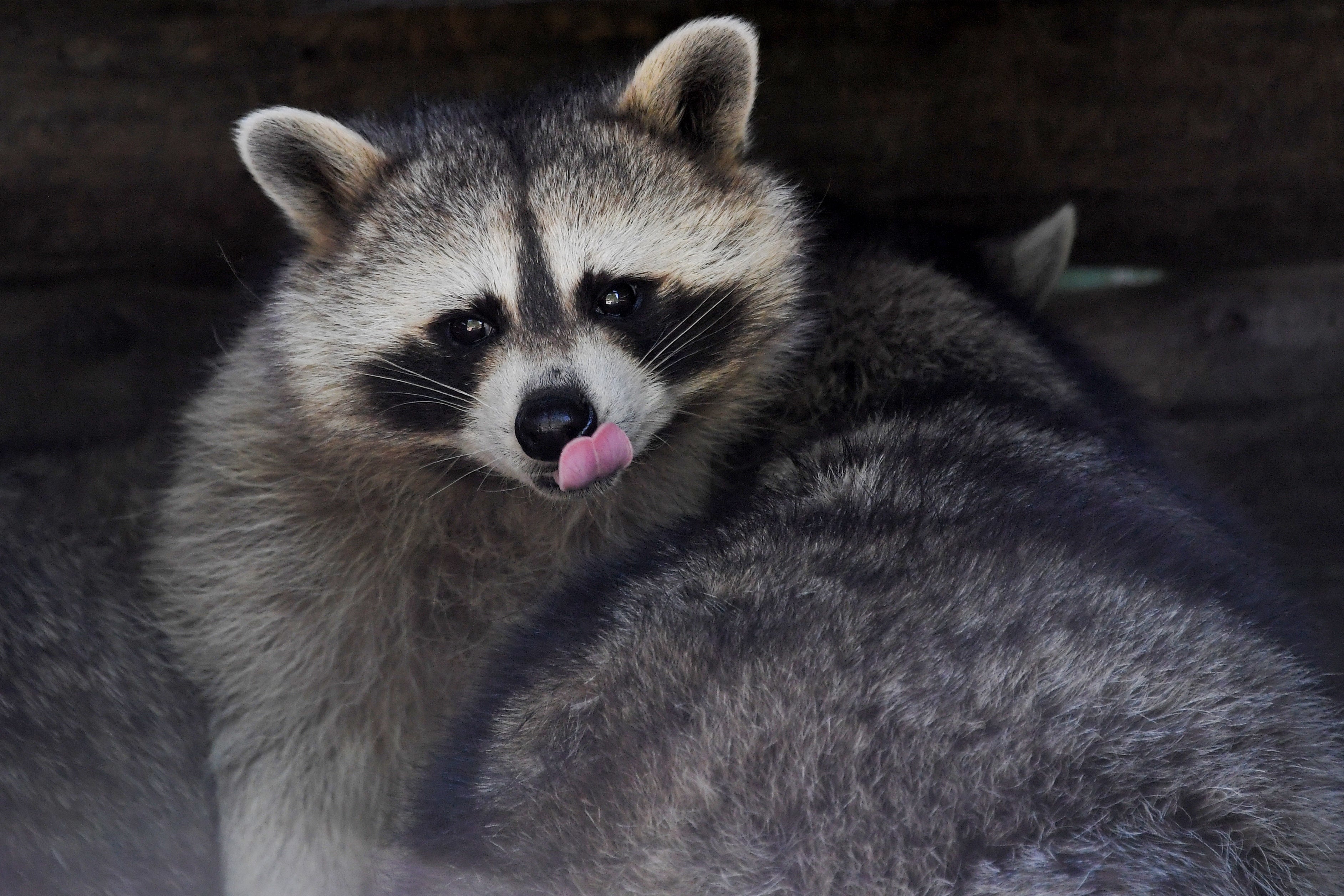 A picture taken on July 17, 2018 shows a raccoon at the Legendia Park in Frossay, western France. (AFP)

BERLIN  — A wild raccoon has moved into Heidelberg Zoo in Germany and keepers can’t kick him out.

German daily Rhein-Neckar-Zeitung reported Friday that zoo staff recently discovered the uninvited guest inside the raccoon enclosure, where he seemed to be getting along fine with the seven original residents.

The newspaper reported that the interloper — nicknamed Fred — can expect free board and lodgings for life, because European Union rules forbid him from being released back into the wild.

Under a 2015 EU directive, raccoons are considered an invasive alien species that might pose a threat to European plants and animals.

Wild raccoons in Europe are the descendants of animals that escaped from fur farms decades ago.

Fred is unlikely to produce offspring, however. EU rules dictate he’ll have to be castrated.