Pentagon preparing to move F-35 work out of Turkey 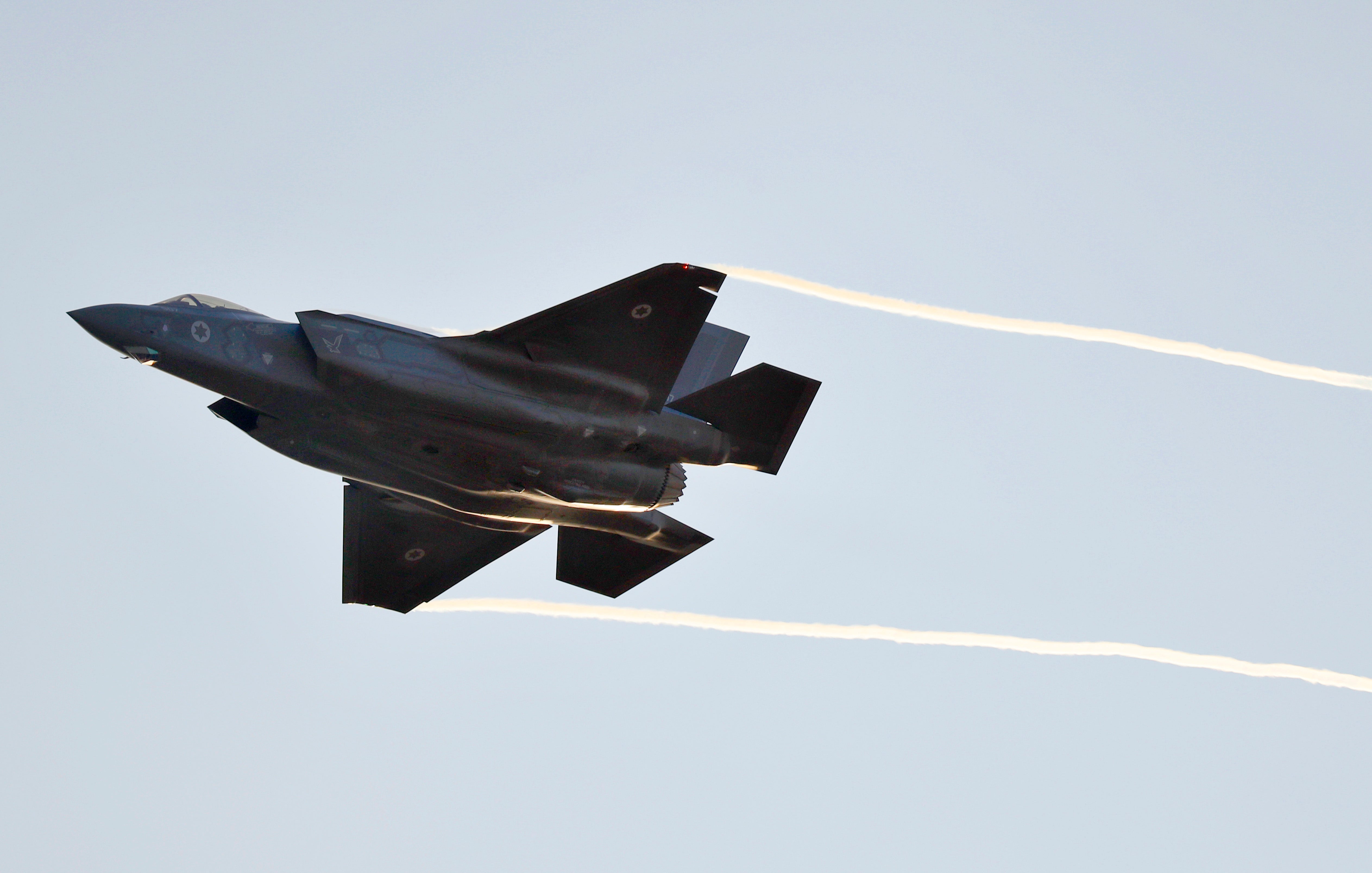 Shanahan told journalists the government remained steadfast in its opposition to Turkey’s adoption of the S-400 anti-aircraft technology.

“If Turkey decides that the S-400 is a decision they want to go forward with, then we have to move work out of Turkey,” he said. Turkey’s President Recep Tayyip Erdogan speaks during a meeting in Ankara, Turkey, Tuesday, April 30, 2019. Erdogan said a U.S. F-35 fighter aircraft program that excludes Turkey would be ” doomed to a total collapse.” Erdogan made the comments at the fair amid warnings from Washington that Turkey’s decision to purchase the Russian S-400 missile systems will jeopardize Turkey’s participation in the F-35 program.(Presidential Press Service via AP, Pool)

Shanahan noted that he had met with delegations from US aerospace manufacturers Lockheed Martin and United Technologies to discuss options if Turkey refuses to forego the S-400.

Washington has warned for months that Turkey’s adoption of Russian missile technology alongside US fighter jets would pose a threat to the F-35 and endanger Western defense.

As a member of NATO, Turkey is taking part in the production of the fighter jet for use by members of the treaty, and has plans to buy 100 of the jets itself.

A number of Turkish manufacturers are making parts and equipment for the F-35, including internally carried Stand-off Missiles, airframe assemblies and wiring, leaving the NATO program partially dependent on them.

Washington has placed a freeze on the joint manufacturing operations with Turkey, and has suggested that Turkey might be able to obtain a US missile defense system if it forgoes the one on offer from Moscow.

But Turkish President Recep Tayyip Erdogan has insisted he will buy the Russian system. /muf